Home » News » Himachal has Enormous Potential for Generation of Solar Power and the State Will Soon Take the Lead: Virbhadra Singh

Himachal has Enormous Potential for Generation of Solar Power and the State Will Soon Take the Lead: Virbhadra Singh 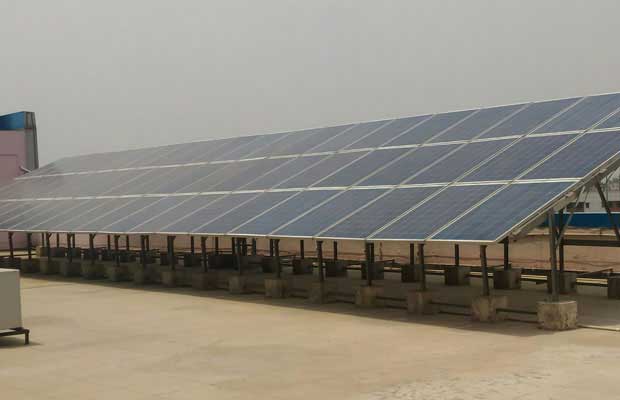 CM asked both the state electricity board and the Himachal Pradesh Energy Development Authority (HIMURJA) to promote solar energy.

The Himachal Pradesh capital is adaptable for tapping rooftop solar energy and it will be a profitable venture, Chief Minister Virbhadra Singh said.

He said the remote district of Lahaul-Spiti also has enormous potential for generation of solar power and the state will soon take the lead in generating solar power.

He asked both the state electricity board and the Himachal Pradesh Energy Development Authority (HIMURJA) to promote solar energy.

Speaking at an inaugural session of a workshop organised jointly by HIMURJA and the Ministry of New and Renewable Energy here, he said though the world was shifting its focus towards renewal sources of energy, hydel generation remained the backbone of hilly states particularly Himachal Pradesh.

The significance of hydel power should not be underestimated as five rivers flow through the state having abundant water sources.

He said the state has embarked upon 100 per cent clean electricity policy. Solar power is the only alternative for electrification of left-out hamlets with low voltage problem.

Apart from this, he said, solar power producers were at liberty to dispose the power generated in any manner they choose i.e. captive consumption, sale to any consumer within the state or sale to the state electricity board.

Additional Chief Secretary Tarun Shridhar said Himachal Pradesh was the first state in the country to achieve 100 per cent electrification and that too because of renewable energy in the form of hydel generation.

He said solar energy would be quite beneficial as rooftop grid connected plants would be useful since they will assure quality and uninterrupted power.

Himachal Pradesh’s hydroelectricity generation potential is 27,436 MW – about 25 per cent of India’s total potential in the sector.