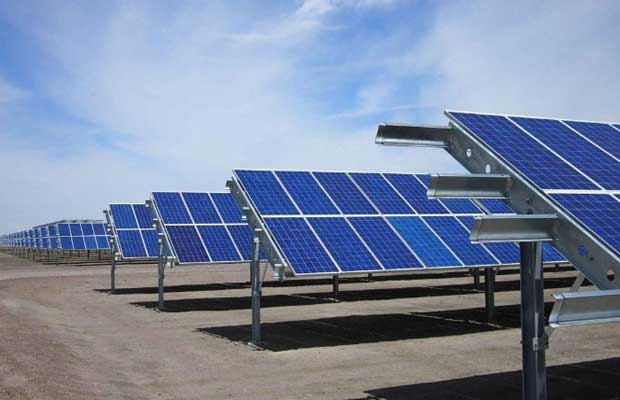 Any investor, who installs a solar power plant at any place in the state, can sell this power to any private entity within the state at mutually agreed tariff without paying these charges.

The Haryana government has waived intra-state wheeling charges, cross subsidy charges, transmission and distribution charges on the electricity generated from solar power plants in the state.

According to an official release, any investor, who installs a solar power plant at any place in the state, can sell this power to any private entity within the state at mutually agreed tariff without paying these charges. The state government has notified the Haryana Solar Power Policy-2016 with the objective of ensuring a high trajectory of growth in the solar power sector.

Five acres of land is required for setting up of 1 MW ground mounted solar power project with an investment of about Rs five crore. The solar power produced may be purchased by the Haryana Power Purchase Centre on the tariff finalized by inviting the tenders on competitive bids.

“Now the developers can enter into power purchase agreement with third party without paying any wheeling and transmission charges which makes investment in solar power projects in that state more attractive,” it said.

The Union Ministry of New and Renewable Energy had raised the solar renewable purchase obligation targets for the obligated entities including distribution companies to 8 per cent from the current level of 3 per cent of power consumption, it further said.

“This target would translate into installing 4030 MW capacity solar power plants including 1600 MW rooftop solar power projects by year 2021-22 in Haryana. The Solar Power Policy would immensely help to achieve the set goals in a defined time period,” it added.