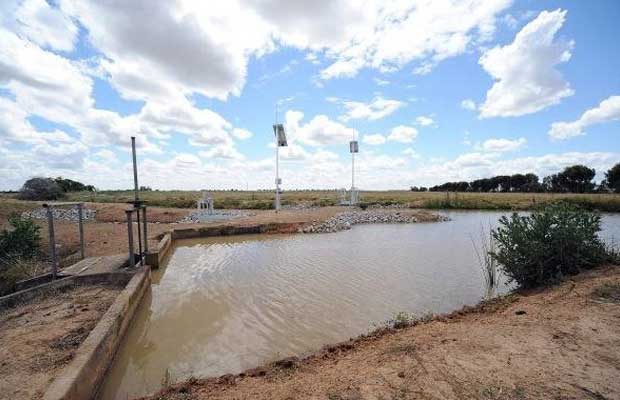 It is one of-its- kind project in the country which will draw energy from solar power and the grid, and will be connected to the nearest 11 KV line through hotline to ensure uninterrupted power supply.

“Costing Rs 24.65 crore, this will be the first-of-its- kind project in the country which will draw energy from solar power and the grid, and will be connected to the nearest 11 KV line through hotline to ensure uninterrupted power supply,” a spokesman of Canal Area Development Authority (CADA) said here.

He said the foundation stone of this project had been laid by Chief Minister Manohar Lal Khattar earlier.

Additional power generated by solar power panels at the project would be supplied to the nearest power sub-station, which would be connected to 24-hour plant of 11 KV line.

The spokesman said the Chief Minister would inaugurate the project in Gumthala Garhu Dera Fateh Singh village near Pehowa on July 30.

With a view to ensuring water supply to every farm, CADA has established this pilot project on micro irrigation under the PMKSY in the state, he said.

Two-thirds of Haryana’s underground water is saline, he said. While water consumption is increasing rapidly every year, the amount of available water is getting limited.

Keeping in view the requirement of water in future, the Chief Minister had directed CADA to prepare a pilot project. With this scheme, farmers would get fresh canal water for micro irrigation and this water could be utilised for drip and sprinkler irrigation system.

“It will not only reduce water consumption but also help in achieving the goal of water availability to every farm. CADA will provide opportunities for maximum use of available irrigation facilities to the farmers,” the spokesman added.