The companies involved in the strategic agreement would involve in the designing, manufacturing and producing solar electric vehicles in the future.

A subsidiary of Beijing based leading solar manufacturer, Hanergy Holding Group has partnered with Bluecar, a subsidiary of France’s Bollore Group to discuss the scopes of design, manufacture and production in the field of solar electric vehicles.

The companies involved in the strategic agreement would involve in the designing, manufacturing and producing solar electric vehicles in the future. 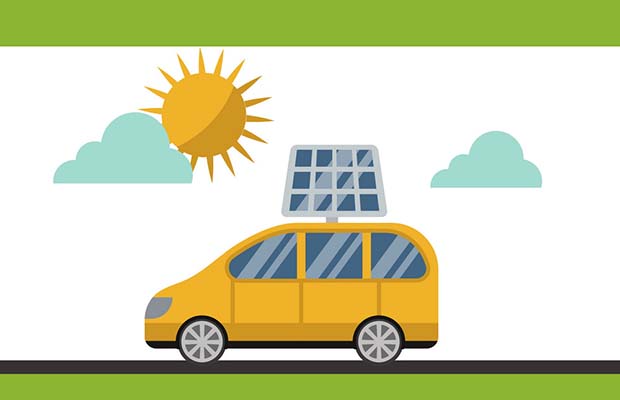 While, Hanergy electric vehicle strategy has been fully consolidated, Bluecar is a leading automotive designer, a researcher and developer and a mass production capacity.

The cooperation was also sealed for the distribution and delivery and establishing R&D centers for the development of the solar electric vehicles in areas mentioned in the agreement. These included Asia, Africa and America.