The company’s initial plan of electric vehicles assembly plant, will require financing of Euro 15-20 mm in combination of debt and equity. 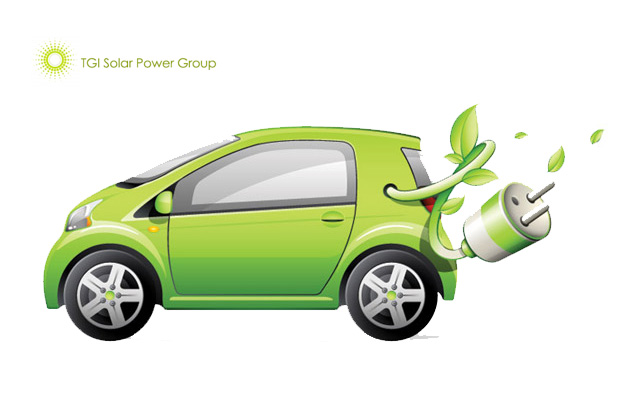 TGI Solar Power Group (TGI Solar) has received a draft of manufacturing agreement, which would allow the company’s auto division to begin production of electric vehicles and further proceed with its expansion plans in Europe.

Commenting on the development, TGI, CEO, Henry Val said, “I would like to recognize the ZAZ team, our long-term manufacturing partners for TGI AUTO project for their commitment and execution, which will be critical elements in the successful financing and implementation.”

The company’s initial plan of electric vehicles assembly plant, will require financing of Euro 15-20 mm in combination of debt and equity.

It further said that financing is going to be done through wholly owned European subsidiary whose proposed name is TGI Auto Group AB.

The company is a diversified holding company. It’s strategy is to acquire innovative and patented technologies, components, processes, designs and methods with commercial value that will give competitive market advantage and generate shareholder value.