The Gujarat High Court has directed Gujarat Power Corporation to file within two weeks a reply to a PIL alleging corruption in construction of country’s largest solar power project in Santhalpur tehsil of Patan district.

A division bench of Chief Justice R Subhash Reddy and Justice V M Pancholi also directed other respondents including the private companies who won the project-related contracts to file replies, adjourning the hearing to March 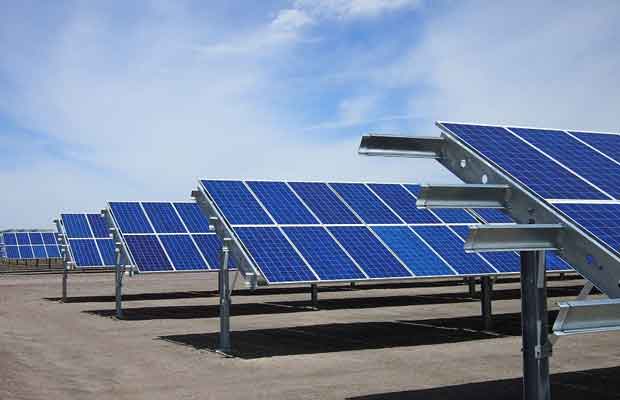 Petitioner Farsu Goklani told the court that barring the state government and secretary of Energy and Petrochemicals Department, no respondent had replied to notices issued by the high court in July 2016.

He also sought to add Gujarat Vigilance Commission as a respondent.

In their replies, government and and Energy and Petrochemicals Department had denied any role in decision-making process for the project.

The PIL cited information obtained through RTI and alleged that contracts worth Rs 440-crore were given through limited tenders to favour certain firms linked to ministers and bureaucrats, and demanded CBI inquiry.

The project at Charanka village would be the first in Asia with a generation capacity of 500 MW of solar power.