Under the Renewable Purchase Obligation (RPO), a distribution company is mandated to buy electricity from renewable energy at a defined minimum percentage of the total consumption of its consumers. 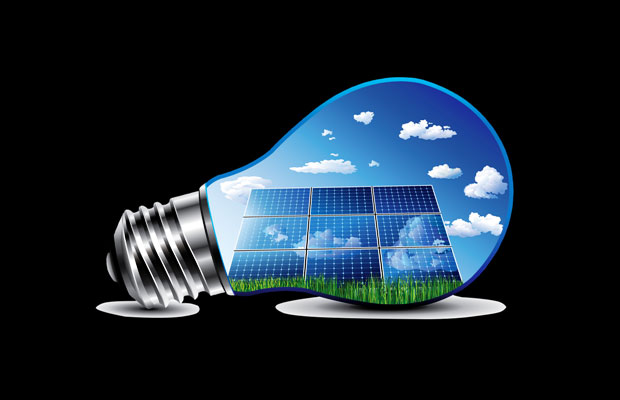 As directed by the state power regulator, GUVNL has invited suggestions or objections from all stakeholders pertaining to the compliance of RPO by obligated entities. “It is surprising that Gujarat is not able to meet RPO in spite of having huge generation capacity of renewable power projects, which include 4,348 MWs of non-solar and 1,108 MWs of solar energy capacity,” said KK Bajaj, a city-based energy expert.

According to him, the purchase of excess solar power of 303 MUs by GUVNL would put burden of Rs 303 crore on consumers as solar power is costlier by Rs. 10 per unit than the wind power.

“The situation of RPO compliance is not encouraging all over India as nearly 25 states failed to fulfill RPO for 2015-16 including Gujarat,” he added.