Indian Power Minister declares the launch of a new solar scheme for farmers to earn more income from their farmlands through solar panels. 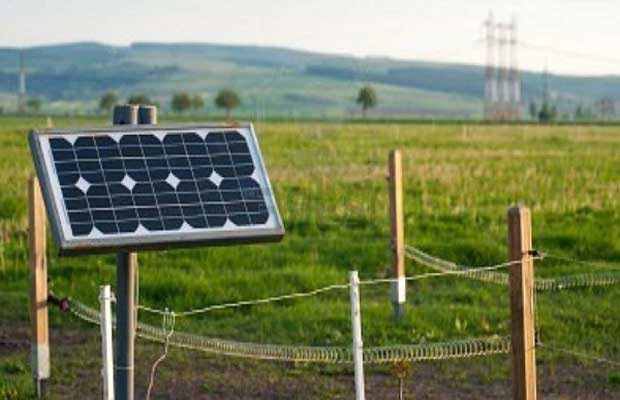 The Indian government plans to launch a solar scheme for farmers that will ensure a minimum annual income of Rs 1 lakh, according to the power minister R K Singh.

The Minister informed the parliament during Question Hour that farmers will be able to use their land to install solar panels and the power generated will be bought by the government. For the impoverished farmers who do not have enough capital can lease the land to developers to set up the solar panels.

Under these conditions, if the solar installation is carried out by the developers, the farmers will get reportedly 30-35 paise per unit to ensure an annual income of Rs 1 lakh. The assured buyback of power by the government will work to encourage farmers to adopt solar energy in the areas where grid connection or power supply has been difficult.

According to the minister written statement, the scheme is ready and will be launched within 15-20 days. The Minister also added that this scheme is part of the government’s target to double the income of farmers by 2022.

The Government has set a target of doubling of farmers’ income by the year 2022 and constituted the Doubling of Farmers’ Income (DFI) in January 2019.

“The Committee has identified seven sources of income growth namely, improvement in crop productivity; improvement in livestock productivity; resource use efficiency or savings in the cost of production; increase in the cropping intensity; diversification towards high value crops; improvement in real prices received by farmers; and shift from farm to non-farm occupations,” informed the Economic survey.

The solar scheme is the latest addition in the government target which was set in 2017. The scheme can help shift cultivators away from agriculture and diversify their income sources and reduce unemployment during lean periods or offseasons while increasing the productivity of the farmlands in the process.