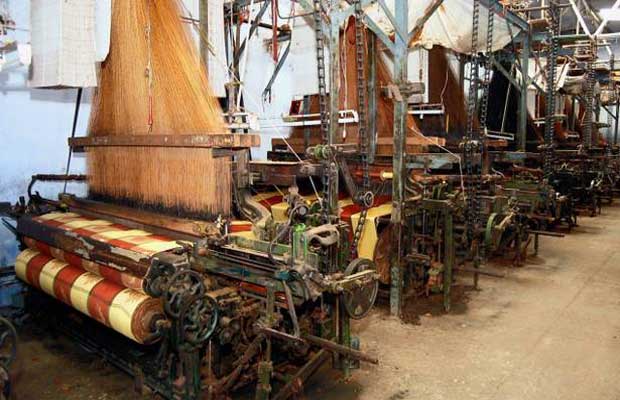 The textile ministry has formulated a ‘Solar Energy Scheme’ for the promotion of powerloom sector to make use of solar power.

Government has framed a new ‘Solar Energy Scheme’ to provide financial assistance/capital subsidy to small powerloom units, for installation of Solar Power Plant, in order to alleviate the problem of power cut/ shortage faced by decentralized powerloom units in the country.

“The scheme will come into force from April 1,” Minister of State for Textiles Ajay Tamta said in a written reply to the Lok Sabha. To a separate question, he said the government has conducted a study on the Scheme for Integrated Textiles Parks.

Under the Solar Energy Scheme, the plants have two options:

Financial assistance/capital subsidy to be given under the scheme is as follows:

The government will provide financial assistance and capital subsidy to the extent of 50 per cent, 75 per cent and 90 per cent of the basic cost of the solar power plant to applicants.