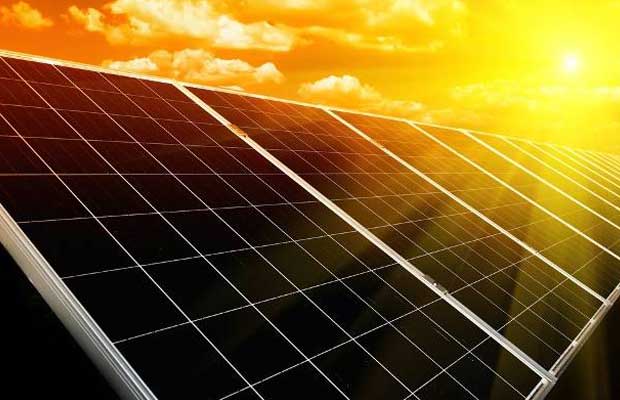 Navigant predicts that the distributed solar PV market will add 429.1 GW worth of new capacity between 2017 and 2026, and generate revenue of around $528.9 billion.

According to new figures from Navigant, the global installed capacity of distributed solar PV between 2017 and 2026 is expected to reach 429 GW, while an additional 591 GW of utility-scale solar are also expected to come online during the same period.

A new research published by Navigant Research in its latest Market Data: Global Distributed Solar PV report, global capacity additions for distributed solar PV in 2016 dropped slightly from 2015 figures, declining by 3% to GW, and accounting for 29% of the 74.8 GW total installed solar photovoltaic capacity in 2016.

Distributed solar PV capacity additions generated revenue worth $33.8 billion, while the global blended average price for solar installations dropped from $2.28/W in 2015 to $1.89/W in 2016, continuing the overall trend in the renewable energy industry of ever-declining prices.

The big news from the report, however, is Navigant’s market forecast for the distributed and utility-scale solar PV industry. Specifically, Navigant predicts that the distributed solar PV market will add 429.1 GW worth of new capacity between 2017 and 2026, and generate revenue of around $528.9 billion. The utility-scale solar industry is expected to add 591.7 GW of new capacity.

Navigant Research believes that China and the United States will remain strong key markets for distributed solar, despite the fact that there will be a geographic shift of some measure to countries with high irradiation continue to look to solar as a means of efficient and economically viable new energy source. Navigant believes that India will likely continue its growth and become a major distributed solar PV market in the next few years, while markets in Latin America and the Middle East will also emerge.

Solar PV module prices and installations costs are also predicted to decline at a rate of about 4% and 10% depending on the maturity of the market, and Navigant Research predicts that costs will likely reach a global average in the range of $1.20/W by 2026, regardless of geographic location.