Global solar energy industry is expected to reach $422 billion by 2022: Research and Markets 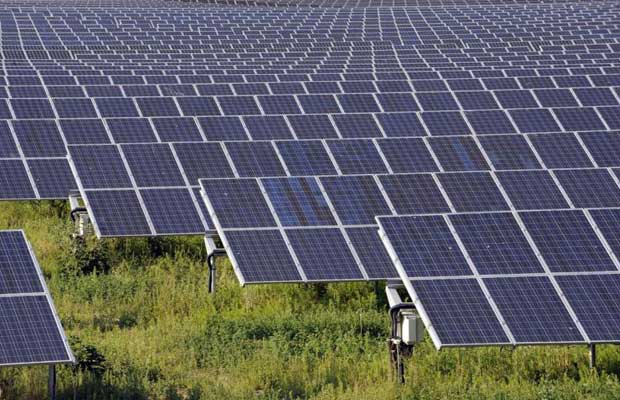 Asia-Pacific regions such as China and Japan have been the major market drivers for the solar energy market owing to its growth in installations and governmental tax incentives, followed by North America and Europe

Solar energy is the radiant heat emitted from the sun, which is harnessed by using a wide range of technologies such as solar heating, photovoltaic cells, artificial photosynthesis, and others. It is an efficient renewable energy, and assists to mitigate greenhouse emissions.

Increase in pollution and market assisting programs such as feed-in tariffs & renewable certificates have fueled the demand for solar energy with application in various domestic, industrial, and commercial applications. According to the research firm photovoltaic cells have majorly driven the solar energy market owing to increase in rooftop installations and government subsidies such as feed-in tariffs that provide significant support for industrial growth. The crystalline forms of silicone cells have witnessed the major market share in 2015 owing to lower installation cost, high efficiency, and longevity. The amorphous silicon cells segment is expected to show significant growth during the forecast period owing to increase in utilization in solar panels. The agriculture & horticulture segment fueled the demand for solar collectors owing to increase in production of cultivable crops, thereby boosting the growth of the solar energy market. In addition, the rise in globalization has surged the demand for solar panels in the architectural sector.

Asia-Pacific regions such as China and Japan have been the major market drivers for the solar energy market owing to its growth in installations and governmental tax incentives, followed by North America and Europe. However, climatic conditions, geographical positioning, and technological advancements in other renewable forms of energy such as turbines and generators equipped with fish movement equipment for hydroelectricity generation are expected to hinder the market growth said Research and Markets in its report. Research and development in third-generation solar modules such as perovskite silicon cells and low installation cost of first- and second-generation solar modules are projected to boost the demand for solar cells.