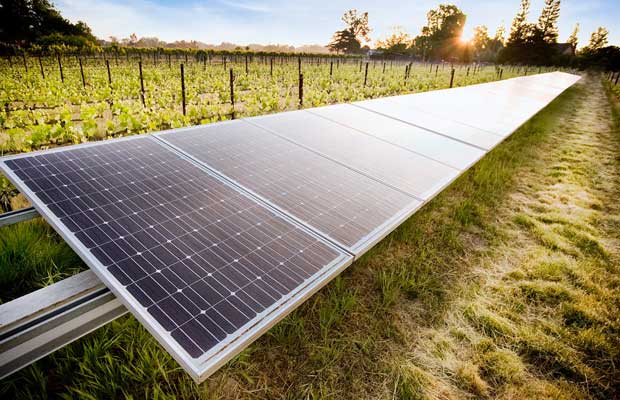 In two auctions this week for renewable-energy power-purchase contracts, bids from companies to supply clean electricity slid to as little as 3.8 cents (Rs 2.44) a kilowatt-hour. The record is sharply below the previous bids around 5 cents and within striking distance of the lowest recorded bids in the United Arab Emirates and Chile as of quarter three of 2016, according to Bloomberg New Energy Finance.

India is already among the most competitive generators of solar power after establishing auctions for capacity that drew capital both from western utilities and from development banks anxious to help Modi clean up his country’s notorious smog. Each new auction over the past two years has helped India’s renewable-energy generators close the gap with the lowest cost fuels such as natural gas and coal, said Shantanu Jaiswal, an analyst for BNEF in New Delhi.

The projects will be built in the sunny state of Rajasthan in the Bhadla solar park.

On Wednesday, the price of solar power in India fell to 2.62 rupees a kilowatt-hour in a competitive tender for contracts to build 250 MW in the same solar park.

Of the total 750 MW auctioned this week in two federal tenders conducted by the Solar Energy Corp. of India, SoftBank’s India clean energy venture scooped up a total of 400 megawatts quoting lowest tariffs.

Friday’s auction was the third for solar this year. The first, held in February, brought down solar tariffs to 3.30 rupees (5 cents) a kilowatt-hour, from 4.34 rupees (7 cents) a year earlier.

India is among a growing list of countries stretching from Asia to Europe and South America that have used auctions to make clean energy more affordable. Modi’s government has an ambitious plan to install 175 GW of renewable capacity by 2022 to meet the fast-growing country’s electricity needs and to curb pollution.