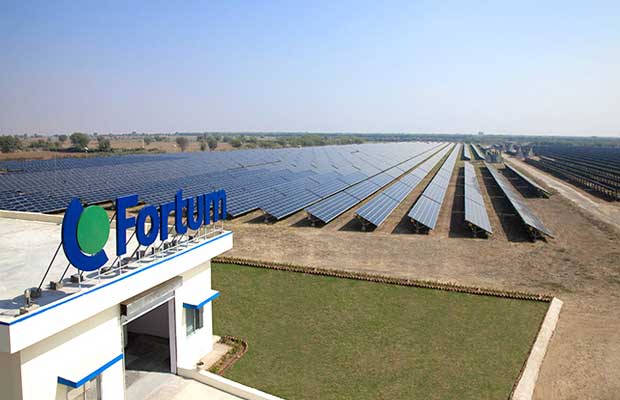 Fortum has successfully commissioned its third and the biggest, a 70 MW solar power project at Bhadla with a fixed tariff for 25 years.

Fortum won a reverse auction for the project in January 2016 and the building of the solar plant was conducted on schedule. The power plant will operate based on a Power Purchase Agreement (PPA), with a fixed tariff for 25 years. The Power Purchase Agreement has been made with National Thermal Power Corporation Limited (NTPC), India’s largest power utility.

Fortum is targeting a gigawatt-scale solar and wind portfolio as part of securing its longer-term competitiveness. Fortum seeks to allocate its planned growth capital in the range of EUR 200–400 million in solar projects in India.