First Solar will supply more than 1.7 GW of its Series 6 PV modules to renewable energy developer Intersect Power as part of a multiyear supply agreement. 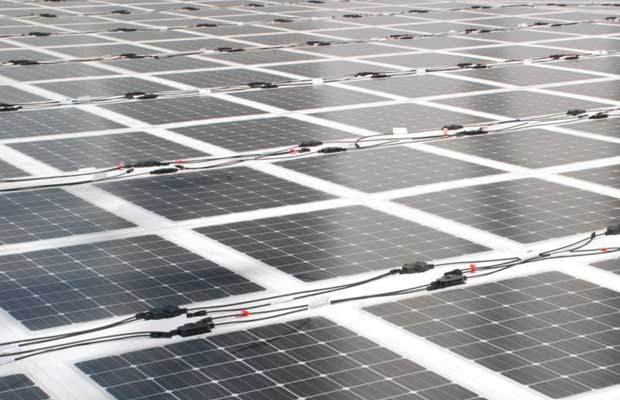 US-headquartered First Solar has announced that it will supply more than 1.7 gigawatts (GW) of its high-performance Series 6 photovoltaic (PV) modules to utility-scale renewable energy developer Intersect Power as part of a multiyear supply agreement.

The modules supplied as part of the agreement is the single largest order for Series 6 modules to date that First Solar has received. And it has been revealed that they will be deployed at five projects developed by Intersect Power and built by Signal Energy in Texas and California. In addition to this 1.7 GW portfolio, Intersect Power also has a multi-gigawatt pipeline of projects in early- and mid-stage development.

Deliveries as part of the contract will commence in the fourth quarter of 2020 and will continue until the end of 2021.

“With the scale of this transaction, we knew it was critical to partner with a top-tier module manufacturer like First Solar that can reliably deliver a world-class, high-performance product at competitive prices,” said Sheldon Kimber, CEO, and co-founder of Intersect Power.

First Solar is expanding its manufacturing capacity to meet the demand for Series 6 modules, with its second facility in the United States – representing nearly $1 billion in cumulative investment – expected to start production in early-2020. Once operational, the new facility in Perrysburg, Ohio, will take First Solar’s aggregate Series 6 manufacturing capacity to 5.4 GW per year.