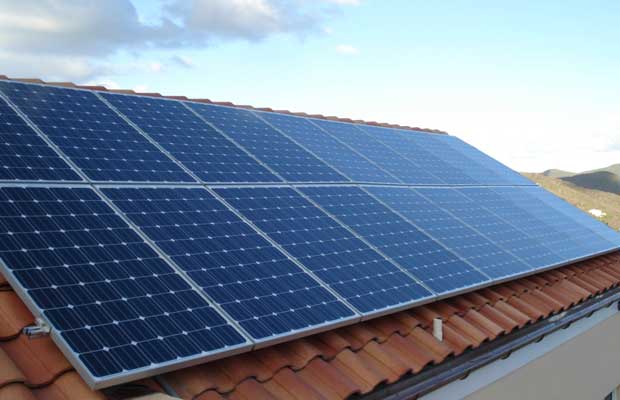 Most of the buildings in the state use rooftop solar power units but were unable to connect to the grid and faced net-metering problems.

Various schools, colleges, individual and other buildings have solar power units on terraces but are unable to connect them to the grid without a net meter which calculates the number of units of power the consumer uses from the grid and how many units the rooftop unit generates every day.

Last week, the utility presented the application to TNERC and a new tariff for rooftop solar power is expected to be available within a few months.

Currently, rooftop tariff is calculated on the basis of solar power tariff, which is high compared to what consumers pay for using power from the grid. “From the grid, consumers get subsidy which the government pays to TANGEDCO annually.

For example, the first 100 units are free for all domestic consumers and since 2014, the government waived fee for consumers using less than 500 units per month.

The official also told the publication that the domestic consumers get two types of subsidies for using power from the grid but when they sell solar power, TANGEDCO pays the full tariff to them.

There are several domestic consumers in high-end apartment buildings who have set up rooftop solar power projects with a capacity between 2KW and 15KW. But most of them don’t have net meter and are unable to transfer the excess power to the grid,” Confederation of Solar Energy Solution Provider founder T S Ramesh told the publication. Each kW needs an investment of Rs. 85,000 to 1 lakh. There are some consumers who are using solar power offline (without transferring it to the grid) with the help of a battery. But the battery cost is an additional 30% of the solar power project and many of them have an inverter in their homes and therefore don’t want to have another inverter-like battery.