Apex Clean Energy has executed a PPA with Facebook for approximately 170 MW of renewable power from its 300 MW Lincoln Land Wind project in Illinois. 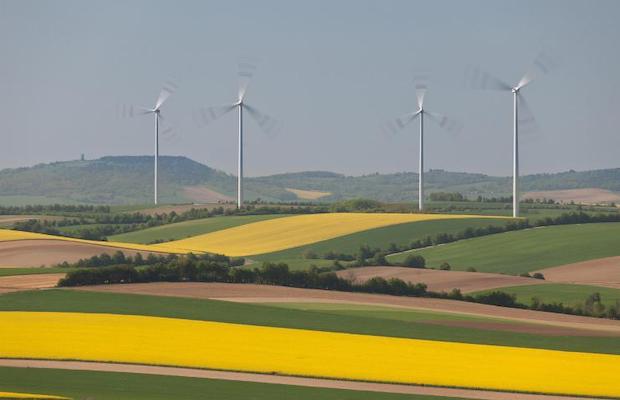 Apex Clean Energy has announced that Lincoln Land Wind has executed a power purchase agreement (PPA) with Facebook for approximately 170 MW of renewable power from the Illinois-based wind energy project. With this latest in a series of transactions, Facebook is now Apex’s largest corporate customer by megawatt.

Lincoln Land Wind will help Facebook meet its goal of supporting its operations in the region with 100 percent renewable energy and reducing greenhouse gas emissions by 75 percent.

“The clean energy industry has long recognized Facebook as a leader,” said Mark Goodwin, Apex Clean Energy president and CEO. “In its early commitment to utilising 100 percent renewable energy, and now its continuing work to fulfill that pledge, Facebook has led from the front of the pack. Apex has a strong track record in enabling corporate clean energy procurement, and we’re excited that the Lincoln Land Wind PPA results in Facebook becoming our largest partner to date.”

The deal marks Apex’s third renewable transaction with Facebook in the past year. In 2019, Facebook signed a 61.6 MW PPA with Altavista Solar, Apex’s largest solar project to date, and a 200 MW PPA with Aviator Wind East, which will be part of the largest single-phase, single-site wind project in the United States when it begins commercial operations in the coming months. The PPA with Lincoln Land Wind will help support the tech company’s operations in the region.

The remaining 130 MW from Lincoln Land Wind will be sold to another corporate off-taker to be announced at a later date. The project, located in Morgan County, Illinois, will generate approximately USD 65 million in local tax revenue, USD 90 million in payments to landowners. The project is expected to begin operations in 2021.