EVs and Self-driving Cars Soon to Ply on Dubai Streets

The strategy involves both short-term plans and ‘urgent steps’ to be taken over the next 12 months, as well as long-term plans that look forward up to the year 2040. 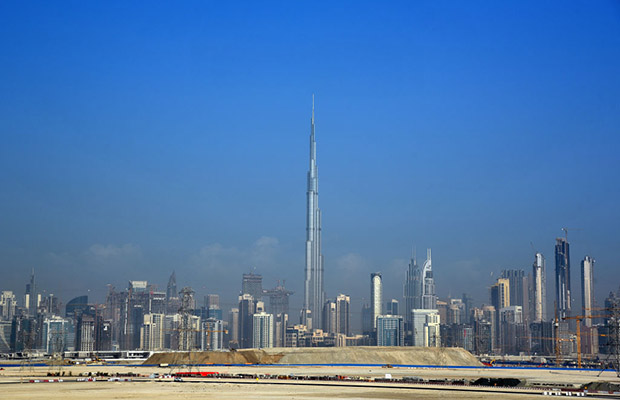 Dubai’s Roads and Transport Authority (RTA) has approved new testing standards for electric, hybrid and self-driving vehicles in order to contribute in the development of these in the city in the near future.

In a statement, Abdullah Yousef Al Ali, the CEO of RTA’s Licensing Agency, said that 66 workshops have been held “with vehicle manufacturers, approved testing centers in Dubai and consultancy companies in the UAE to review these standards and share knowledge and ideas about them. During these workshops, the responsibilities of each party were clearly defined and plans were developed to ensure the successful implementation.”

Further, for electric and hybrid vehicles RTA has already examined the components in use such as high-voltage batteries, internal charging systems, circuit breakers and transformers.

For self-driving vehicles, Al Ali said that the technical testing standards and related technologies will form a key part of the infrastructure necessary for their deployment, which he said will take place in the near future.

According to the RTA, the strategy involves both short-term plans and “urgent steps” to be taken over the next 12 months, as well as long-term plans that look forward up to the year 2040.

Emirate of Dubai is one among seven emirates of UAE bagging all the major advancements in the all the phases of development.

Tags: Dubai, Electric Vehicles, International, self-driving vehicles
"Want to be featured here or have news to share? Write to info[at]saurenergy.com