The new 700MW CSP project, which will be based on the Independent Power Producer (IPP) model, will feature the world’s tallest solar tower measuring 260m. 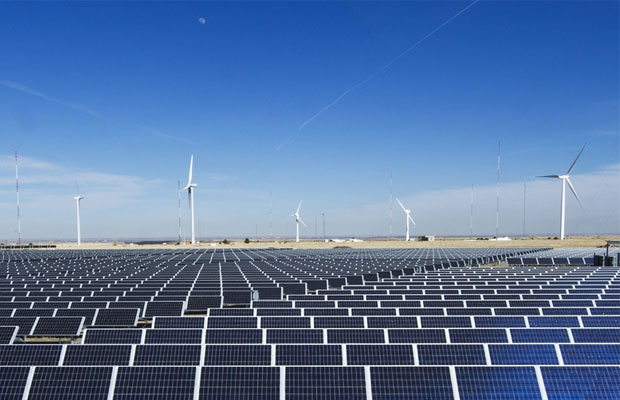 Billed to be the biggest of its kind in the world, the AED 14.2bn ($3.8bn) phase 4 of the Mohammed bin Rashid Al Maktoum is being developed in phases.

The new 700MW CSP project, which will be based on the Independent Power Producer (IPP) model, will feature the world’s tallest solar tower measuring 260m.

Additionally, the project is claimed to feature the world’s largest thermal energy storage capacity and provide clean energy to power over 270,000 residences while reducing 1.4 million tons of CO2 emissions annually.

The phase 4 CSP project is being developed by the Dubai Electricity and Water Authority (DEWA) in collaboration with a consortium comprising Saudi Arabia’s ACWA Power and China’s Shanghai Electric.

Comprising the 600MW parabolic basin complex and the 100MW solar tower, the project achieved the Levelised Cost of Electricity (LCOE) of $7.3 cents per kilowatt hour (kW/h).

DEWA managing director and CEO Saeed Mohammed Al Tayer said: “We are guided by HH Sheikh Mohammed’s resolve and vision to achieve the Dubai Clean Energy Strategy 2050 to transform Dubai into a global hub for clean energy and green economy; establishing the Emirate as the city with the lowest carbon footprint in the world.

“Achieving these ambitious targets will require more than 42,000 MW of clean and renewable energy by 2050.

“This project is one of the most important projects that will contribute to these needs. It has a planned capacity of 5,000MW by 2030, with a total of AED50bn in investments, to accelerate the transformation towards solar power.”

The 13MW solar photovoltaic first phase was commissioned in 2013 followed by the 200MW photovoltaic second phase in March 2017.

Commissioning of the 800MW photovoltaic third phase and the first stage of the 700MW CSP fourth phase are scheduled to be commissioned by 2020 and in Q4 of 2020, respectively.