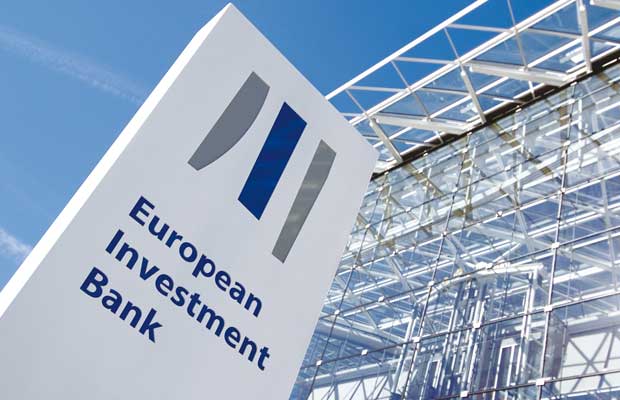 The European Investment Bank has confirmed new support for solar power generation in India in partnership with the State Bank of India. The EUR 200 million (INR 1400 Crores) long-term loan will support total investment of EUR 650 million in five different large-scale photo-voltaic solar power projects and contribute to India’s National Solar mission and reduce dependence on fossil fuel power generation. Four schemes across the country, with a generation capacity of 530 MWac, have already been identified.

“Large scale investment in renewable power is essential to enhance affordable, reliable and sustainable energy. The European Investment Bank is pleased to strengthen our close partnership with the State Bank of India to support world class solar energy developments that will make a significant contribution to India’s ambitious renewable energy goals. Unlocking new investment in large scale solar generation is crucial to ensure that renewable energy plays a leading role in India’s energy mix in the years ahead. This new project reflects the shared commitment of India and the European Union to tackle climate change and implement the Paris Climate Agreement.” said Andrew McDowell, Vice President of the European Investment Bank, speaking at the start of a four day official visit to India.

The EUR 200 million 20 year long-term European Investment Bank loan will support individual projects following technical and financial due diligence. It is expected that projects in Telangana and Tamil Nadu states, and elsewhere in the country, will be backed by the new initiative. The European Investment Bank will support investment in individual solar projects alongside financing from Indian banks and project promoters.

The entire process of arranging the loan was facilitated by SBI’s subsidiary, SBI Capital Markets.

“This new initiative demonstrates the European Investment Bank’s commitment to support climate related investment and sustainable development around the world and here in Asia. We are pleased to highlight the importance of this project and renewable energy investment in India at the opening of our new Representation to South Asia in New Delhi.” added Vice President McDowell.

Whilst in the country the high-level European Investment Bank delegation will meet the Managing Directors of the India Renewable Energy Development Agency (IREDA) and India Infrastructure Finance Limited (IIFL) to discuss future support for renewable energy investment in India.

BYD Receives Largest Order of Electric Buses in US Histor...