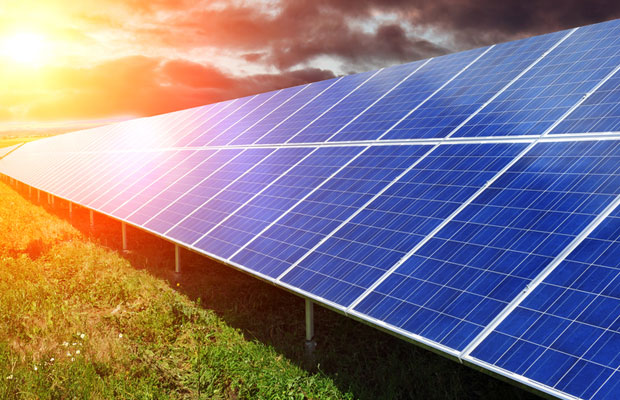 European Commission has given approval to two solar power projects and a hydropower project in France.

According to the Commission, one solar scheme supports operators of small-scale solar power installations of less than 100 kilowatts (kW) in size, while the other will go for operators of larger solar installations whose sizes are between 100 and 250 kW and above 250 kW.

The beneficiaries of the support schemes for larger solar power installations and new hydropower plants will be selected through tenders, it said.

The Commission said these projects would help France achieve its 2020 target to produce 23 percent of its energy from renewable sources which are in line with the environmental objectives of the European Union.