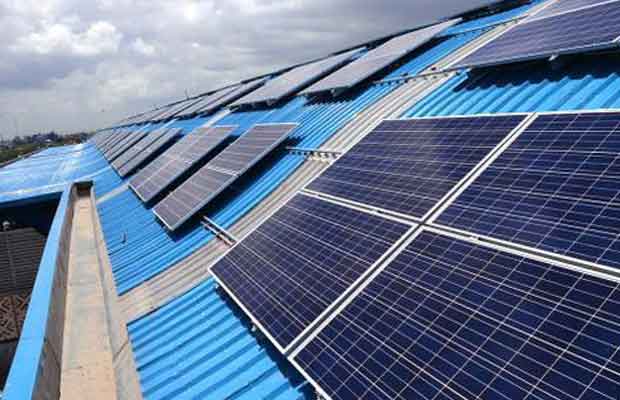 Discom MSEDCL refuses to relax the norms for solar power to meet the 65 percent of Nagpur Metro Rail’s energy needs.

Mahametro’s plan to meet 65% of Nagpur Metro Rail’s energy needs through solar power has received a jolt as state-run Discom MSEDCL has refused to relax its norms for the project. Maharashtra Electricity Regulatory Commission (MERC) has asked the two agencies to hold a meeting and find a way out. MERC has also told Mahametro to file its say justifying its case as being unique and requiring a special dispensation considering the intent and purpose of the solar power rooftop policy.

The date of meeting between Mahametro and MSEDCL is to be finalized. A senior Mahametro official said that it would be held in the coming week. Solarization is vital for the success of the Metro Rail project. The cost of MSEDCL power as per the Commission’s latest tariff order is Rs 7.33 per unit. This is exclusive of fuel surcharge and electricity duty. On the other hand, NMRCL can get solar power at between Rs 5 and Rs 6 per unit. The effective difference between the two tariffs is over Rs 2 per unit, which is quite high.

Mahamemetro wanted to go for a mix of solar energy and MSEDCL power under the latter’s solar rooftop policy. The maximum load permitted under the policy is 1MW. However, Mahametro plans to generate 14MW through solar power and buy 9MW from MSEDCL. The DISCOM has told MERC that as Mahametro’s solar capacity was more than 1MW, it had to be considered as a captive plant.

“If the electricity cost is low then the fares will be low leading to higher ridership. This will make the project viable and is therefore in public interest. Moreover, solar power is green and will lead to lower pollution. Foreign lenders have readily granted a loan to the project because of this aspect,” a Mahametro official told TOI.

The solarization project has already been delayed due to heavy workload of the commission. “Our tender documents are ready since months. MERC did not accept our petition for two months saying that it was dealing with power tariff petitions of the power distribution companies,” the official said.