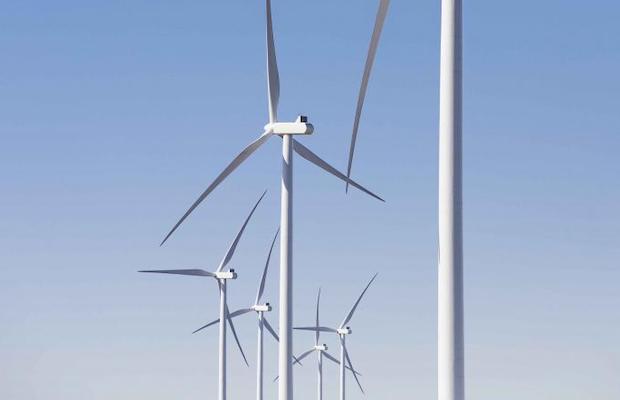 EDP Renewables (EDPR), the renewable arm of Portugal’s largest electric utility company EDP, has announced that it has signed an agreement with a subsidiary of the private equity firm Actis for the sale of all of its shareholding in an onshore wind project in Brazil with an installed capacity of 137 megawatts (MW).

The company has revealed that the agreement is a part of its operation that is part of its asset turnover plan. The 137 MW wind farm has been sold for an amount total of about 650 million Brazilian reais (about 155 million euros). However, the ‘green’ subsidiary of the Portuguese energy company EDP indicated that, based on the price of the operation and the net external debt pending amortisation, the total implicit enterprise value of 100% of the assets amounts to 1.2 billion Brazilian reais (about 286 million euros).

The company said that these numbers translate into a multiple of implicit company value of about 9.1 million Brazilian reais (about 2.2 million euros) per MW. With a capacity of 137 MW, the Babylon wind farm is located in the State of Bahia (Brazil) and has been operational since the fourth quarter of last year. The project, which belonged entirely to EDPR, was awarded a 20-year power purchase and sale contract in a 2015 Brazilian tender.

EDPR said that the operation, subject to the usual regulatory and other authorisations, is scheduled to be completed in the last quarter of this year.

This agreement is part of the company’s asset rotation strategy, which involves the sale of majority interests in projects in operation or in the development phase in order to accelerate the generation of value and recycle capital to invest in opportunities with potential to generate additional growth.

With this operation, the firm has already reached around 25% of its asset turnover target, set at 4,000 million euros for the 2019-2022 period, as announced last March in the update of its strategic plan.