E.ON has announced what is its largest single-phase project to date, the 440 megawatts (MW) onshore wind farm, Big Raymond in Texas 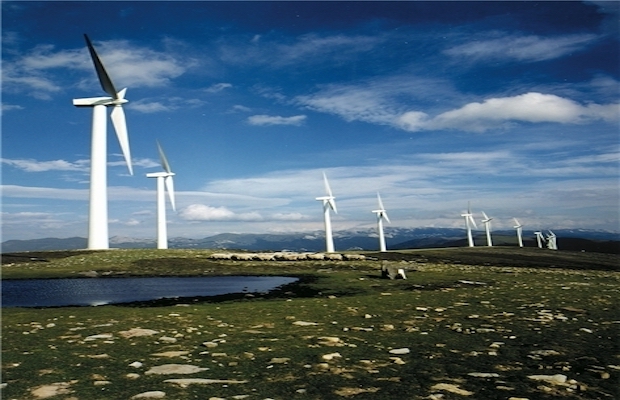 German energy utility firm E.ON has announced what is its largest single-phase project to date, the 440 megawatt (MW) onshore wind farm, Big Raymond in Texas. The project will be developed in the Willacy, Cameron and Hidalgo counties.

The utility has already secured a 12-year power purchase agreement (PPA) with Austin Energy for the sale of 200 MW of power generated by the project.

“We’re thrilled to partner with another renewable energy leader in Texas in Austin Energy, especially with one of our main U.S. offices based in the city,” said Silvis Ortin, chief operating officer North America. “E.ON and Austin Energy both have a long track record of investing in renewables in Texas, and we look forward to that continued growth in the state.”

The Big Raymond wind farm represents an investment of more than $500,000,000 in the South Texas region.

“We are proud to be furthering our investment in South Texas and appreciate the community support we’ve received on our previous projects in the area. Our commitment to the Valley is second to none and we look forward to being neighbours for many years.”

The German company had recently also announced two other South Texas onshore wind farms, Peyton Creek and Cranell, are under construction with a combined total of more than 370 MW and both of which are expected to come online by the end of 2019.

More recently, the company announced that it had successfully opened its Stella Wind Farm, a 201 MW project located in Kenedy County in Texas. The wind farm consists of 67 3-MW turbines built by Nordex and came online in December 2018. The project represents an investment of more than $200 million in the county.