DHI has invited proposals from entities that intend to build and operate EV charging infrastructure on major highways and expressways in the country.

The central government has invited proposals for installation of electric vehicle (EV) charging stations from entities that intend to build and operate EV charging infrastructure on major highways and expressways in the country. The Department of Heavy Industries (DHI) has floated an Expression of Interest (EOI) for inviting proposals from government organisations, PSUs (State/Central), state-owned DISCOM, Oil PSUs and similar other public and private entities to build and operate Public EV charging infrastructure. 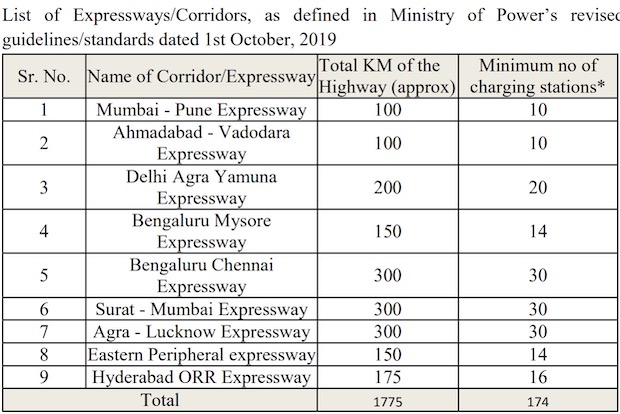 The last date for submission of proposals in response to the EOI is December 7, 2020. The selected developers/ installers will have a period of 9 months from the approval of the projects to complete the work on the installation of the chargers. A total of 1544 EV charging stations have been envisaged under the EOI to be deployed along more than 15,000 kms of highways and expressways. 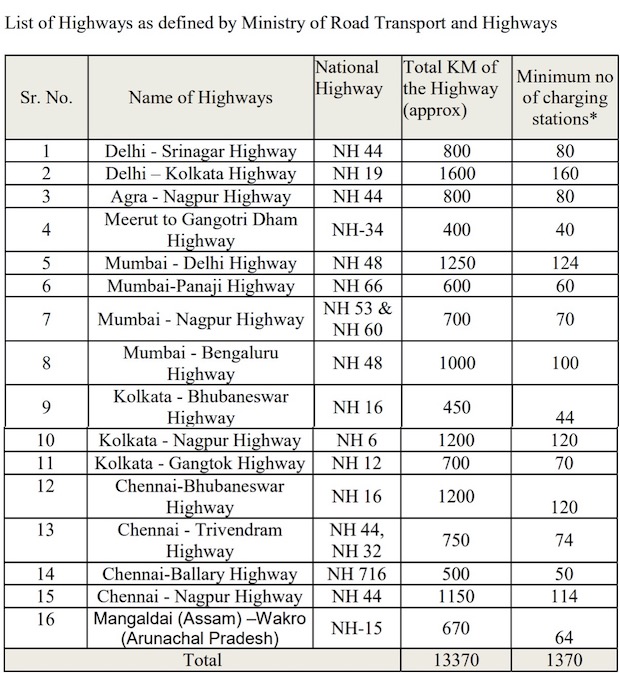 Under Phase-II of the FAME India Scheme, the Government of India (GoI) intends to support the development of EV charging infrastructure by extending capital grant to organisations for promoting the use of Electric Vehicles (EVs).

The Centre has approved Phase-II of FAME India Scheme [Faster Adoption and Manufacturing of (Hybrid &) Electric Vehicles in India], for 3 years commencing from 1st April 2019.