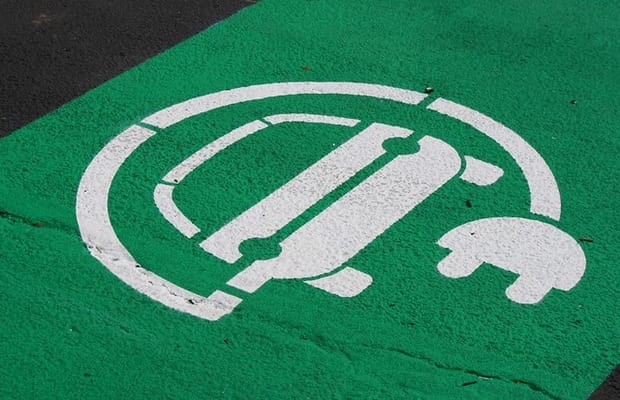 India’s largest energy conglomerate NTPC is working on developing a strong and sustainable electric vehicle charging infrastructure as it believes that ultimately mobility through electric vehicles (EV) will help, a company official has said.

While addressing the India Energy Summit in New Delhi, NTPC Executive Director Mohit Bhargava said that electric vehicle is a good concept but the larger issue is related to the battery. “NTPC is working very strongly on the electric vehicle (EV) side. On the charging network side.”

Recently, the energy conglomerate has also issued three tenders, inviting bids from eligible firms for the operation of 250 electric buses in three cities of Madhya Pradesh. The project will be completed under the second phase of the ’Faster Adoption and Manufacturing of Electric Vehicles in India Phase II (FAME India Phase II) scheme.

In September, the power utility had announced the commissioning of its first electric vehicle (EV) charging station along with the Indian Oil Corporation (IOCL). The charging station has been installed at an IOCL petrol pump in Greater Noida.