DGTR – Ministry of Commerce and Industry, has proposed the imposition of anti-dumping duty on imports on Aluminium and Zinc coated products from 3 nations. 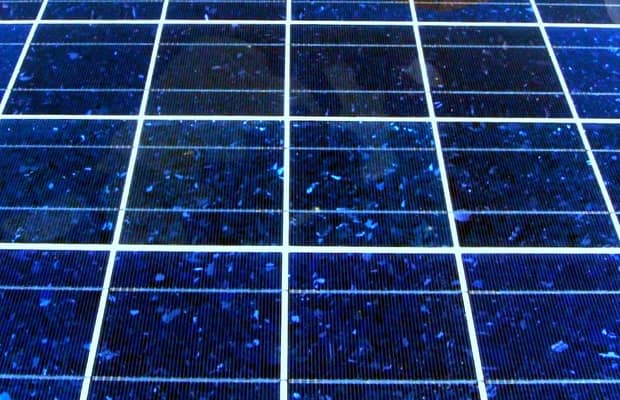 The Directorate General of Trade Remedies (DGTR), under the Ministry of Commerce and Industry, has in its final findings on a recent case, proposed the imposition of anti-dumping duty on imports on Aluminium (Al) and Zinc (Zn) coated products from three nations.

The DGTR has recommended an anti-dumping duty in the range of USD 14.3-173.1 per tonne on the aluminium and zinc coated flat products from China, Vietnam, and Korea to guard domestic players from cheap imports, according to a notification.

As per the findings of the DGTR, the product under consideration (PUC) may be in coil form or not in coil form whether or not plain, corrugated or in profiled form. PUC may be skin-passed / processed on temper-mill or non-skin-passed whether or not surface treated with or without additional non-metallic coating.

Contrary to the view of the industry, in their submissions to the DGTR, exporters, importers, users and other interested parties with regard to injury and causal links had said that “India is undertaking the largest renewable capacity expansion program to increase its share in the clean energy in the world. Based on the vision, a National Solar Mission was launched in 2010 with a target to deploy 20,000 MW of grid-connected solar power by 2022. Various states also enacted policies/guidelines to promote electricity generation through solar power. The imposition of anti-dumping duty will cause serious loss to solar power developers and it will be detrimental to the growth of solar power in the state and will be contrary to the Government of India policy and also hamper the development of solar power in India.”

In April 2019, we had reported that the DGTR had begun a probe into alleged dumping of aluminium and zinc coated flat products from China, Vietnam, and Korea following a complaint from a domestic player. The commerce ministry’s arm had initiated the investigation on an application filed by JSW Steel Coated Products.

The finance ministry will now take the final call to impose the duty.