Delhi’s power demand this summer peaked at nights with cooling load due to the use of AC, coolers contributing to the maximum consumption of electricity 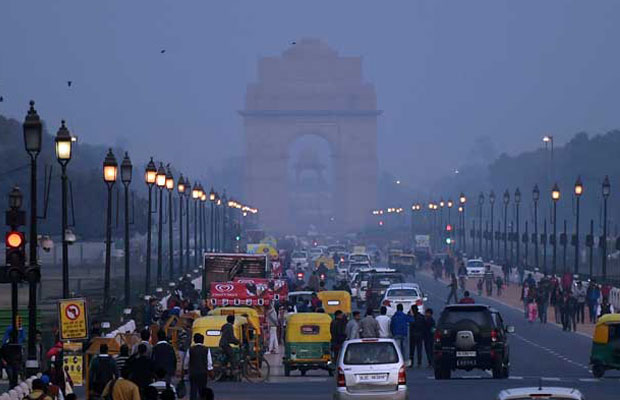 The power demand in Delhi this summer peaked at night with “cooling load” due to the use of AC, coolers and fans contributing to the maximum consumption of electricity.

Data from Delhi’s state load dispatch centre (SLDC) shows that on 90 days between May and August, the city’s power demand peaked during the night.

“Cooling load is the main factor behind the increase in Delhi’s power load. In fact, according to estimates, almost around 50 percent of Delhi’s power demand in summers is because of the cooling load of ACs, coolers and fans,” the official said.

Air conditioning can account for up to 30-50 percent of the annual energy cost of a company or households.

In fact, even on July 2, when Delhi’s demand clocked an all-time high of 7,409 MW, power demand in South and West Delhi first made an all-time high record on 3,159 MW in the afternoon only to again breach it during the night (3,189 MW), discom officials said.

In East and Central Delhi, covered by another BSES discom BYPL, the power demand peaked at night on 97 days – 22 days in May, 24 days in June, 22 days in July and 29 days in August.

Aware of this trend, the Energy Efficiency Services Limited (EESL), a joint venture of four National Public Sector Enterprises under Ministry of Power, had in February this year launched its super-efficient Air Conditioning Programme for residential and institutional consumers in the BSES area.

With Super-Efficient Air Conditioning programme, EESL endeavours to distribute air conditioners that are 40 percent more efficient than, but priced comparably with, the 3-star ACs currently available in the market (ISEER 3.8). And BRPL will assist in aggregating demand and providing local marketing and outreach support to promote energy-efficient technologies in the areas it currently services, thereby covering over 25 lakh residential and institutional consumers in South and West Delhi.