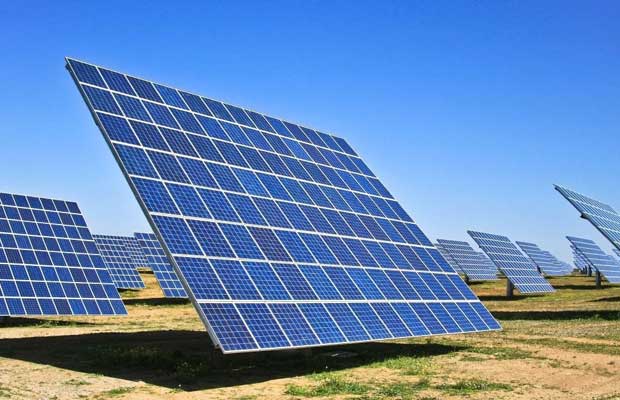 Constellation, a subsidiary of Exelon Corporation and Mohave Electric has announced the completion of a 13.8MW (DC) solar power project in Fort Mohave, Ariz. The ground-mounted solar power system is located across 84 acres and fitted with single-axis tracking system that enables the system to remain at an optimal angle to the sun throughout the day, maximizing energy output.

“This project offers us a cost effective way to incorporate more renewable power into our purchased power portfolio,” said Tyler Carlson, Mohave Electric’s Chief Executive Officer. “Our members want solar— they are for it as long as it’s cost effective for the Cooperative.”

This project is the second solar generation system completed by Constellation and Mohave Electric. It joins a 5-megawatt project that was completed in 2015 at a nearby site. Together, the systems are expected to generate approximately 38,000 megawatt hours of electricity annually, or enough to power nearly 4,000 homes according to US EPA data for the region.