India’s largest wind power player, CLP India is instead going to zero in on acquisitions of upcoming new energy projects. 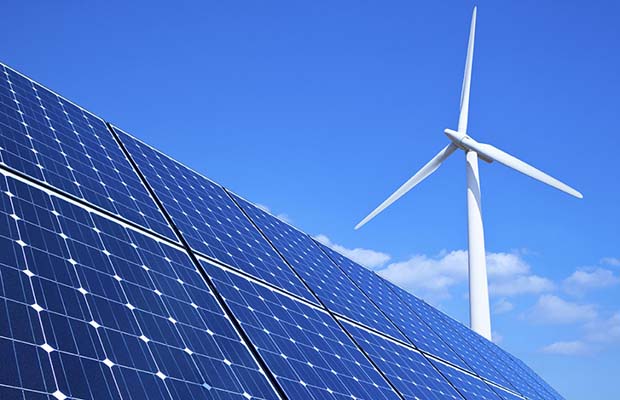 A wholly-owned subsidiary of Hong Kong based CLP Holdings, CLP India has claimed to stay away from the ongoing aggressive solar bidding.

India’s largest wind power player, CLP India is instead going to zero in on acquisitions of upcoming new energy projects.

Executive Director, Finance and Strategy, CLP India, Amarthaluru Subba Rao said, “The Company’s 923 MW wind capacity was set up during “feed-in” regime, before competitive bidding was introduced in the sector. Now we perhaps will prefer the mode where everything is in place and then we would take over (the project), rather than us trying to do bidding.”

The Company would be following its traditional policy in the solar sector. It asserted the participation in the solar tenders as ‘speculative gamble’.

Moreover, CLP India does not play direct in the solar industry of India. It only has one solar project to its portfolio that it acquired from Suzlon at developing stage.

According to Rao, the company’s balance sheet has significant headroom for supporting acquisition of at least for 500 MW through internal approvals.

“There are limited projects available because transmission privatization has not yet gone in a big way,” Rao added.