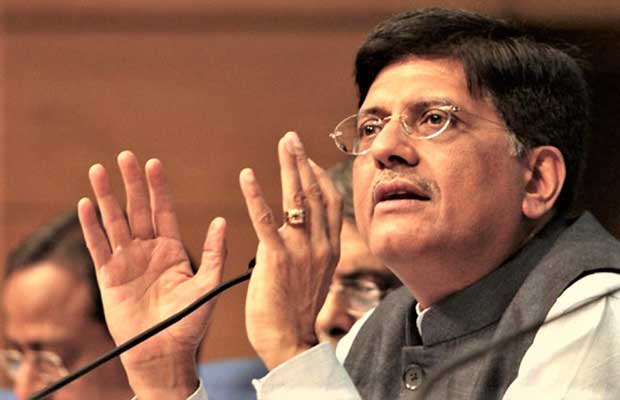 Presently the total transmission capacity of such inter regional links is 63650 MW (as on January, 2017)

Union Minister of State for Power, Coal, New & Renewable Energy and Mines, Piyush Goyal, recently in a written reply informed Lok Sabha that Inter Regional Transmission Corridors (IRTC) are planned and implemented for transfer of power from surplus states/regions to deficit states/regions on short term basis, subject to availability of margins in these lines. These lines, a part of the evacuation system from interstate generation stations, are mainly used for delivery of power from these generating stations to their beneficiaries in various states.

The minister further informed that a number of inter-regional links have been planned which inter connect the five regional grids i.e. Northern, Western, Southern, Eastern and North Eastern regions. Presently, the total transmission capacity of such inter-regional links is 63650 MW (as on January, 2017), he said.

Piyush Goyal also stated that as of now, 57 projects have been sanctioned under the Power System Development Fund (PSDF) scheme, at the cost of Rs.7268 Crores. PSDF can be utilized, inter alia, for creating necessary transmission systems of strategic importance based on operational feedback by Load Dispatch Centres for relieving congestion in Inter-State Transmission Systems (ISTS) and intra-state system which are incidental to the ISTS. This fund can also be utilized for Renovation & Modernization of transmission and distribution systems for relieving congestion, Goyal added.