China plans to have a solar power station orbiting the earth at 36,000 km, allowing it to tap the energy of the sun’s rays without interference from the atmosphere or loss of sunlight. 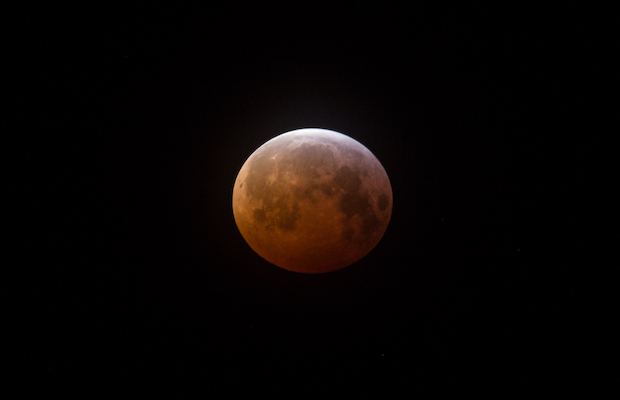 According to Chinese media, the country is working on plans to build a solar farm in space. The project is hugely ambitious with several key questions still unanswered, but it does showcase a pressing environmental challenge: how do we reduce emissions sufficiently to curb runaway temperature rise?

Energy production and use is the single biggest contributor to global warming, accounting for roughly two-thirds of human-induced greenhouse gas emissions. According to the 2018 UN Emissions Gap Report, nations must triple their emissions reduction efforts to meet the upper 2°C target for global warming set out in the 2015 Paris climate agreement. To limit warming to 1.5°C, efforts would have to increase fivefold.

In 2017, the world installed a record 98 gigawatts of new solar capacity with China adding some 53 gigawatts—more than half the global total. Falling costs for solar electricity, and to some extent wind power, are driving this trend, but to have any hope of reaching the Paris targets, more must be done, and fast.

“While the ambition and pace to decarbonize our economies need to increase fivefold, we are seeing unprecedented progress and incredible innovation to decarbonize human life on earth,” said UN Environment climate change expert Niklas Hagelberg.

Global investments in renewable energy of US$2.7 trillion from 2007 to 2017 have increased the proportion of electricity generated by wind, solar, biomass and waste-to-energy, geothermal, marine and small hydro from 5.2 percent to 12.1 percent. And, as the Emissions Gap Report noted, surging momentum from the private sector and untapped potential from innovation and green-financing offer further hope.

Emissions reduction is key and while harvesting solar power in space is still in the realm of the unproven, it offers intriguing potential.

According to media reports, China plans to have a solar power station orbiting the earth at 36,000 km, allowing it to tap the energy of the sun’s rays without interference from the atmosphere or loss of sunlight. Theoretically, the station could deliver power 99 percent of the time at six times the intensity of solar farms on earth. The electricity would be transmitted to earth using a microwave or laser beam.

The state-backed online site China.org.cn said researchers from Chongqing University, the China Academy of Space Technology and Xidian University have started designing a test facility in the city of Chongqing.

Xie Gengxin, deputy head of the Chongqing Collaborative Innovation Research Institute for Civil-Military Integration, said the construction of the testing facility would take one to two years and once it began operations, scientists and engineers would build tethered balloons equipped with solar panels and use them to verify microwave transmission technologies.

“We plan to launch four to six tethered balloons from the testing base and connect them with each other to set up a network at an altitude of around 1,000 meters,” he said. “These balloons will collect sunlight and convert solar energy to microwave before beaming it back to Earth. Receiving stations on the ground will convert such microwaves to electricity and distribute it to a grid.”

If the tests are successful, researchers will launch new tethered balloons to the stratosphere for further tests, he said. He predicted space solar power station could start generating power before 2040.