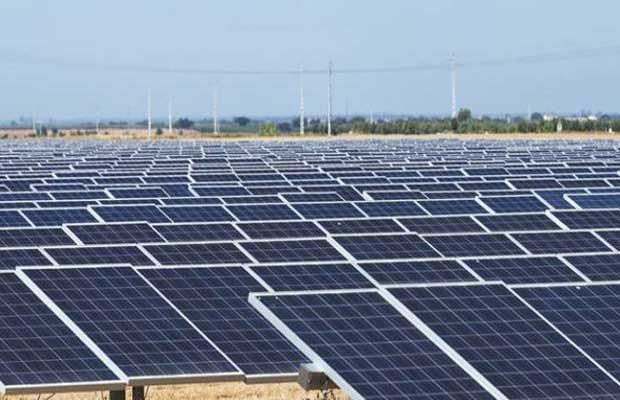 Cherrytree teamed with Durham, New Hampshire developer Golden Goose Renewables to create the fund, which invested in three new utility-scale solar power facilities — including the largest solar array in New Hampshire. The fund allowed individual investors to gain Federal tax credits from the development of the power-generating plants which they can use to their own tax planning advantage.

Cherrytree president Warren Kirshenbaum said the fund is a way for individuals to invest in the renewable energy field without the typical risks associated with direct investment. The fund has purchased an equity stake in solar facilities, allowing its investors to utilize both tax credits and depreciation which will reduce their own tax liabilities in the near term. The fund investors will also receive a share of the revenue generated by the facilities.

“This is an important project that operates with sophisticated technology to generate cost-saving energy for New Hampshire residents,” Kirshenbaum said, “while putting into active use former landfills and underutilized farm land.

“For us to be able to support the generation of renewable energy by utilizing the tax code is a glowing example of a successful public-private partnership and an efficient use of the marketplace to achieve financial and environmental goals.”

In the investment community there is an active marketplace for the buying and selling of tax credits gained by developers who have undertaken projects to create renewable energy, rehabilitate historic structures, or mitigate contaminated lands. Kirshenbaum noted most developers are not in a position to use these tax credits — as their return on investment likely will be in the future — but that certain classes of tax credits may be transferred to third parties, or, as in this case, utilized by investors. His firm assists in the completion of such transactions.

The Cherrytree-backed funds are branded as “P&R Tax Credit Equity Funds” (the P & R stands for “Preserve and Renew”). Cherrytree invested the initial $625,000 into the fund in order to satisfy IRS Safe Harbor requirements, and provided due diligence, compliance, indemnification support services.

Golden Goose Renewables is a developer, distributor and manager of renewable energy in New England states. Since 2014 the company has constructed over 50 megawatts of solar properties on fields, rooftops, and over former landfills.