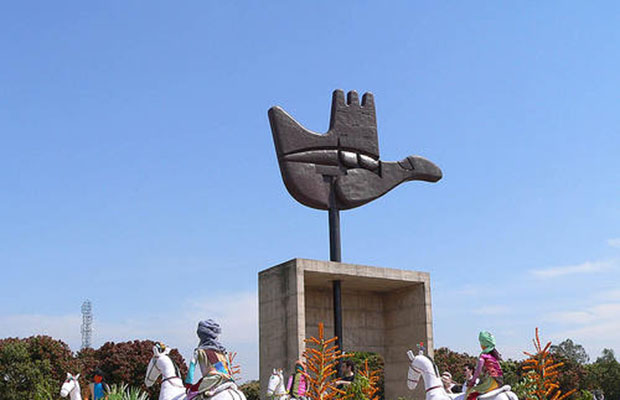 As per the center government orders, it is mandatory for the union territory (UT) to install 1 KW and 2 KW solar power systems on buildings measuring 500-999 square yards and 1000-2999 square yards respectively.

Further, the UT Administration has sent another reminder to the Joint Electricity Regulatory Commission (JERC) to fix the solar power tariff for this fiscal as the work will only advance with set rates.

As a result of delayed fixing of rates, the gross-metering connections are also put on hold by the authority.

Gross-Metering in the process of solar installations is the collection of overall power generated and supply to the main grid.

Also, the union territory is obligatory towards Union government’s solar target of 69 MW brought up from 50 MW to be met by 2022. Whereas the city has been able to install a total of 22 MW in the last six years.