The government has also brought down the maximum permissible tariff rate for the solar tender to Rs 2.75 per unit from an earlier cap of Rs 2.93. 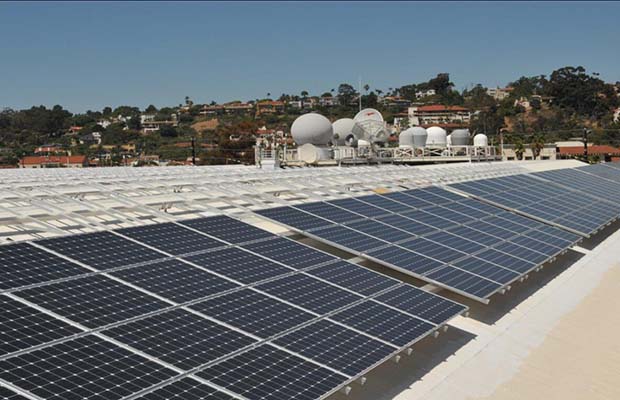 In a bid to attract healthy number of developers in a recent solar auction and prevent higher tariff bids from the bidders, the government has reduced the component manufacturing requirement from 5 GW to 3 MW.

The government has also brought down the maximum permissible tariff rate for the tender to Rs 2.75 per unit from an earlier cap of Rs 2.93.

Solar Energy Corporation of India (SECI), the nodal agency for the implementation of the National Solar Mission, had earlier this year floated the 5 GW solar component manufacturing tender linked to a 10 GW power purchase agreement (PPA), in a move to support the local solar manufacturing industry currently facing the onslaught of cheap imports from China.

ET has reported on August 3 that the government was planning to bring down the manufacturing component in the tender. The size of the PPA, however, remains unchanged at 10 GW.

Further, the move came in as the government feared developers keeping away from the tender as they do not appreciate government regulating the tender tariffs.

As per the market experts, the developers are reluctant to enter the solar manufacturing as it directly increases their expenditure without providing for any relief from the other side.