China, India and Japan will account for the biggest share in the development of the capacity according to Solar Market Outlook Update for Q2 released by GTM Research. 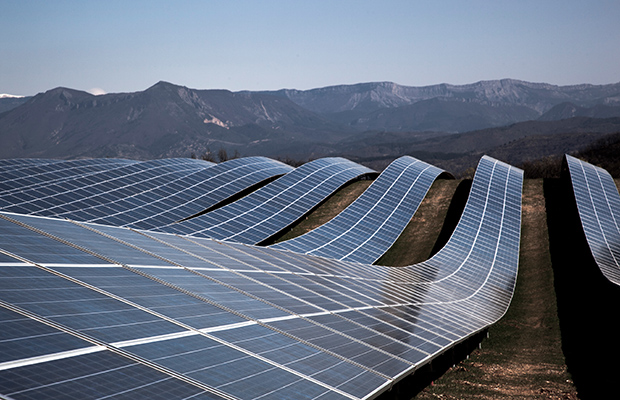 Surprisingly, China, India and Japan will account for the biggest share in the development of the capacity according to Solar Market Outlook Update for Q2 released by GTM Research. Significantly, Asia alone is expected to contribute around 50 percent of the total contemplated capacity.

Meanwhile, North America and Europe are expected to hold around 16 percent and 12 percent in the market share respectively whereas middle-eastern countries are expected to relish a tripled share contribution in the solar PV market by 2023.

However, adding to the woes of the solar PV Market, China’s National Energy Administration has recently done away with its current subsidy on the installations of utility-scale solar plants which, by now, has started causing serious turbulence in the global solar capacity.

The report stated, “China will adapt to a new market reality — one where auctions and possibly subsidy-free PV are the key drivers of large-scale PV projects. Annual installations of 20-25GW will be the new normal for China, rather than 30-40GW.”

Further, solar PV market is undoubtedly going through a lower module price environment. Though United States and India are giving a protectionist outlook for the interests of domestic players, they would have to suffer as protectionism won’t let the benefits penetrate.