CERC has provided compensatory relief for ACME and Arisun after accepting their plea to consider the imposition of the safeguard duty as “Change in Law”. 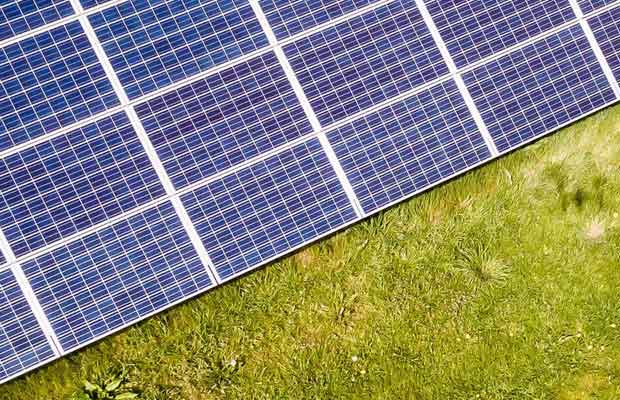 The Central Electricity Regulatory Commission (CERC) has in its latest order, provided compensatory relief for ACME Jaipur Solar and Arisun Clean Energy after accepting their plea to consider the imposition of the safeguard duty as “Change in Law”.

ACME Jaipur Solar, a wholly-owned subsidiary of ACME Solar and Arisun Clean Energy, a special purpose vehicle formed by Sprng Energy, had filed in separate petitions with the commission, seeking the imposition of safeguard duty on the import of solar modules as Change in Law in terms of the PPA which had led to an increase in the additional capital expenditure for the projects.

And, to direct the respondents in the case to form a suitable payment mechanism to compensate the petitioners for the increase in the expenditure incurred by the developers.

Hence, the commission has directed the petitioners to make available all the relevant documents exhibiting clear, and one to one correlation between the projects and the supply of imported goods until the commissioning certificate is issued following the provisions of the PPA, supported by relevant invoices and auditor’s certificate. The respondents are to reconcile the claims after receiving the relevant documents and compensate for the amount claimed.

The compensation should be paid within 60 days from the date of the order or from the date of submission of claims by the petitioners whichever is later, failing which it shall attract late payment surcharge.