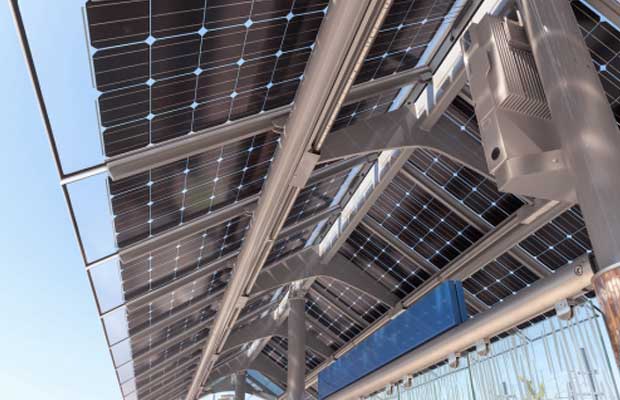 The 3.22 MW rooftop solar power project will be developed under the RESCO model and the project completion timeframe is nine months.

Central Electronics Limited (CEL) tendered 3.22 MW of grid-connected rooftop solar to be installed at railway workshops under Northern Railway across Indian states. The bid-submission deadline is May 26, 2017.

The CEL stated, these projects will be developed under the RESCO model and the project completion timeframe is nine months. The CEL has also made a detailed project report for the tendered capacity.

According to Mercom’s India Solar Project Tracker, the 3.22 MW was initially tendered in March 2017.

Mercom previously reported, the CEL invited an expression of interest (EoI) for a strategic alliance to manufacture flexible solar PV modules in India and had also tendered 100 MW of grid-connected rooftop solar under the Domestic Content Requirement (DCR) category, to be installed on office buildings and railway stations under zonal railways, in January.