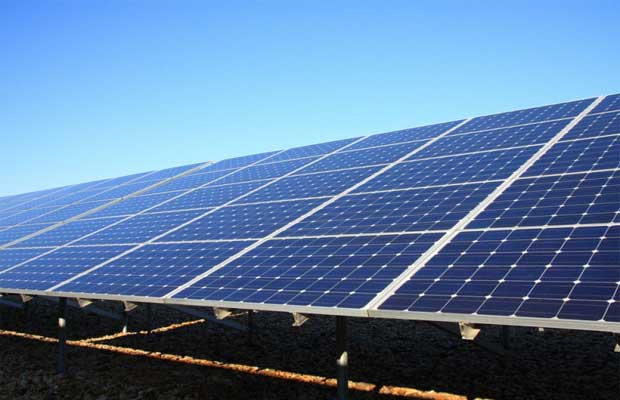 The Gunma Aramaki green project bond is the first of its kind with dual-tenor maturity of 1.5 years and 20.3 years, representing the initial and extended tenor respectively, within a single-tranche of bond. This innovative tenor mechanism provides Canadian Solar with options to maximize the value of its investment while preserving long-term financing support for its solar power project. The Japan Credit Rating Agency, Ltd. (“JCR”) has assigned the investment grade rating of “A” to the Gunma Aramaki project, which is in line with the highest rating in the Japan PV sector. Further, Japan Research Institution, Limited (“JRI”) provided an independent certification for the designation as green bond in accordance with the Green Bond Principles 2016 published by the International Capital Market Association (“ICMA”). The asset-backed non-recourse bond has been issued at par and pays a fixed coupon of 1.2875% per annum during the initial tenor and, if extended at the option of Canadian Solar, 1.3588% per annum thereafter. Goldman Sachs Japan Co., Ltd. acted as the bond arranger and Hitachi Capital Trust Corp. was appointed the trustee.

The Gunma Aramaki Solar Power Plant is expected to reach commercial operations in December 2017. The electricity generated from this solar power plant will be purchased by the Tokyo Electric Power Co., Inc. (“TEPCO”) under a 20-year feed-in-tariff contract at the rate of JPY36.00 (US$0.32) per kWh.

Dr. Shawn Qu, Chairman and Chief Executive Officer of Canadian Solar Inc. said, “We are very proud to announce the landmark issuance of a dual-tenor green project bond in Japan. We are encouraged by the institutional investors’ response to our innovative bond offering. Investors recognize our strong track record of building high quality and bankable solar power projects. This successful offering paves the way forward for Canadian Solar to further issue green project bonds at low coupon rate in Japan.”