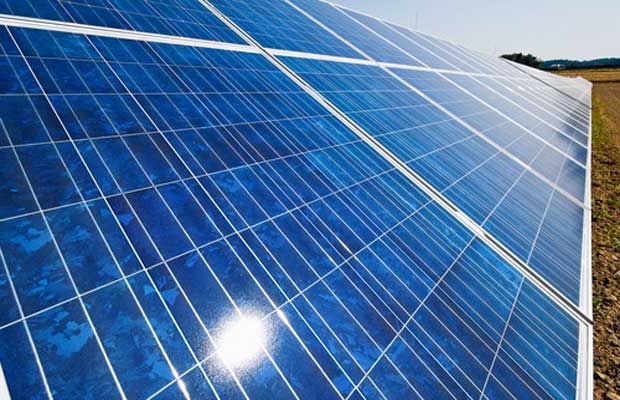 The 10.2 MWp Aomori Solar Power Plant, powered by 39,248 Canadian Solar CS6P-P modules, achieved commercial operation on December 27, 2016. Each year, the plant generates around 11695 MWh electricity and will be purchased by Tohoku Electric Power Co., under a 20 year feed-in-tariff contract at the rate of 36.00 yen (USD0.31) per kWh.

The 2.5 MWp Saitama Minano Power Plant used 9240 Canadian Solar CS6P-P modules and reached commercial operation on December 22, 2016. The electricity generated from the plant, approximately 2,978 MWh annually, will be purchased by Tokyo Electric Power Co., Inc. under a 20 year feed-in-tariff contract at the rate of 32.00 yen (USD0.27) per kWh.