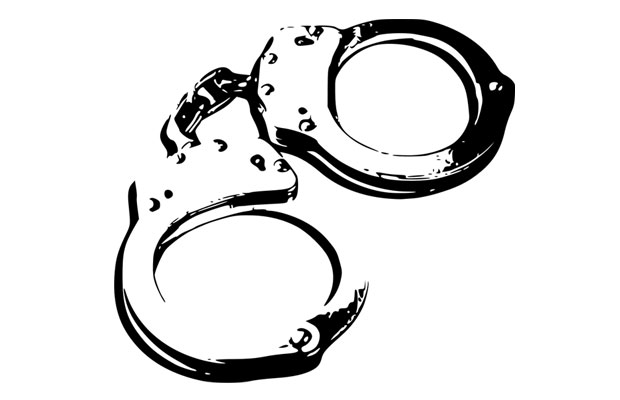 Borg Energy India Pvt Ltd is subsidy of Borg Inc. USA which is the largest solar power equipment manufacturing company in the world

Cybercrime police of Detective Department arrested Augustin in Madurai on charges of cheating and criminal breach of trust and brought him to Hyderabad on Tuesday.

According to police, the accused had created websites borgenergy.com and borgsolar.com claiming that the company has installed major solar power projects all over the world and has many patents to its credit.

He also claimed that Borg Energy India Pvt Ltd is subsidy of Borg Inc. USA which is the largest solar power equipment manufacturing company in the world.

He offered to finance and build a solar power project of 3 MW initially in a debt/equity ratio of 90:10 on payment of 10 per cent of the project cost to Borg Energy India upfront and promised to provide loan from his company Borg Capital Pvt Ltd.

In June last year, police had registered a case on the complaint from K. Narsi Reddy, Managing Director of Sushee Ventures Pvt Ltd, Hyderabad, stating that he paid Rs 1.38 crore to Borg for a project but it was not proceeding. Inquiries by Sushee revealed that Borg Energy India is a sham company.

Police froze various accounts of the accused to the tune of Rs 2 crore.

Police said seven cases were registered against the accused in Telanaga, Andhra Pradesh, Tamil Nadu and Delhi. Many complaints were also filed against him in various police stations.