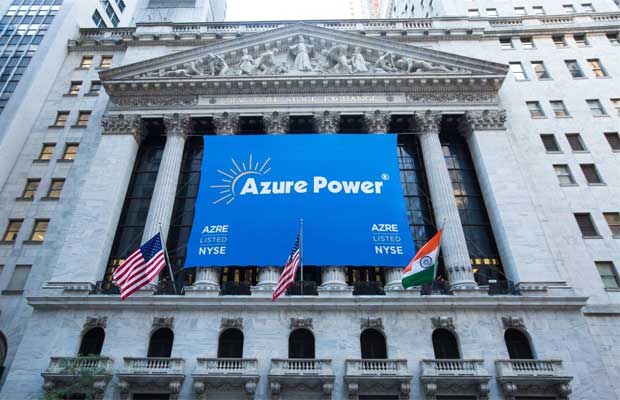 Azure Power, a leading solar power producer in India, commissioned 7 MWs of solar plant capacity in the state of Maharashtra and is the first private solar power project to be set up at defence establishments under Ministry of Defence, Government of India. The project was done in collaboration with Solar Energy Corporation of India (SECI) which is the designated nodal agency for implementation for Ministry of Defence and Para Military Forces. Azure Power won this project under the National Solar Mission. The power generated is sold to Ministry of Defence establishments under a 25-year power purchase agreement at a blended tariff of INR 5.36 (~US 8 cents) per kWh. In addition, SECI will provide viability gap funding of INR 1.73 million for this project.

Speaking on this occasion, Mr. Inderpreet Wadhwa, Founder and Chief Executive Officer, Azure Power said, “We are pleased to be the first private company to supply solar power to the Defence Ministry in the country. This project demonstrates the value of solar as an innovative and affordable resource at the point of consumption by eliminating transmission costs. “