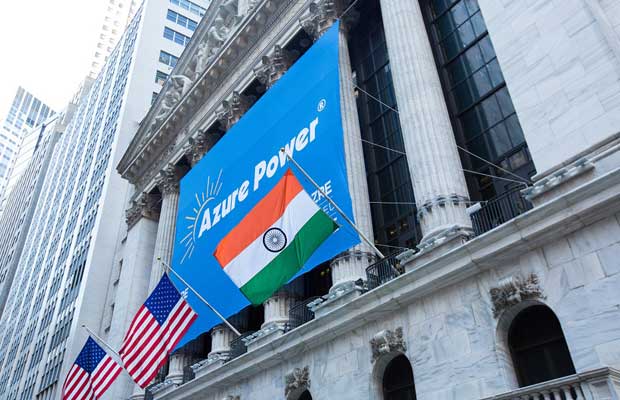 Azure Power wins 46 MWs of solar projects from Indian Railways across 11 states in India, and company’s rooftop portfolio now more than 100 MWs across 14 states in India.

Azure Power, a leading solar power producer in India, announced that it has won 46 MWs of rooftop solar power projects across eleven states pan India for Indian Railways. Indian Railways is the largest rail network in Asia and is owned and operated by the Government of India through the Ministry of Railways.

The power purchase agreement (PPA) will be signed with Indian Railways for their respective zones and coach factory for 25 years. The average tariff for the project is INR 4.63 (~USD 7 cents) per kWh with an additional capital incentive of INR 933.5 million (~US$ 14 million) upon commissioning.

Inderpreet Wadhwa, Founder and Chief Executive Officer, Azure Power said, “Azure has superior rooftop solar power solutions for infrastructure, commercial and industrial customers in cities across India to lower their energy costs and meet their greenhouse gas (GHG) emission reduction targets. We are pleased to partner with Indian Railways in reducing their GHG emissions through deployment of solar energy at their facilities across locations pan- India.”