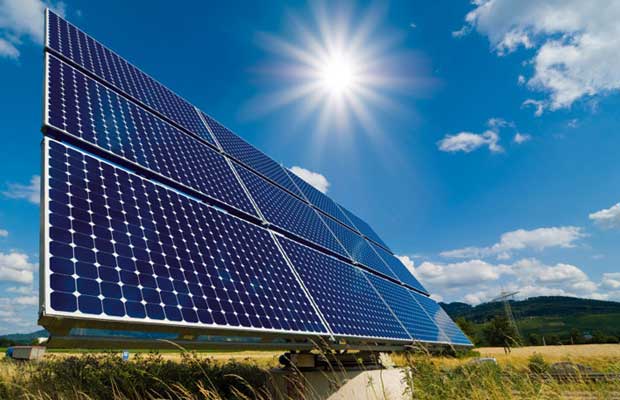 Hareon Solar Technology Co., Ltd. will be partnering with Azure Power Global Limited to develop a 118 MW solar power project in India. Hareon will be investing through its Singapore subsidiary Hareon Power Singapore Limited, while Azure Power will be entering the JV through its subsidiaries Azure Power India Private Limited and Azure Power Makemake Pvt. Ltd.

Jointly the companies will invest in the development and construction of a 118 MW PV power plant, which is assumed to be in Telangana in the south of India. The project company, Azure Power Thirty Seven Private Limited, has already signed a 25-year power purchase agreement (PPA) with the National Thermal Power Corporation (NTPC), India’s national utility.

Hareon plans to invest 7,943.3 million INR ($76.6 million) in the project with its subsidiary holding 45% stake in the joint venture.

The Chinese firm will also be selling its solar modules to Azure Power for $40 million.

In May 2016, Hareon commissioned its first Indian solar plant of 72 MW capacity through a JV agreement with ReNew Power in Andhra Pradesh (see Hareon PV Project In India).

Azure Power is reportedly the largest owner and operator of solar power plants in Punjab with a portfolio of 225 MW. In March 2017, it commissioned 130 MW solar power plant in Karnataka taking its total installed capacity in the state to 150 MW (see Azure Commissions 130 MW In Karnataka).