Australia’s expertise in solar technologies and research will be shared globally with the formal creation of the International Solar Alliance. 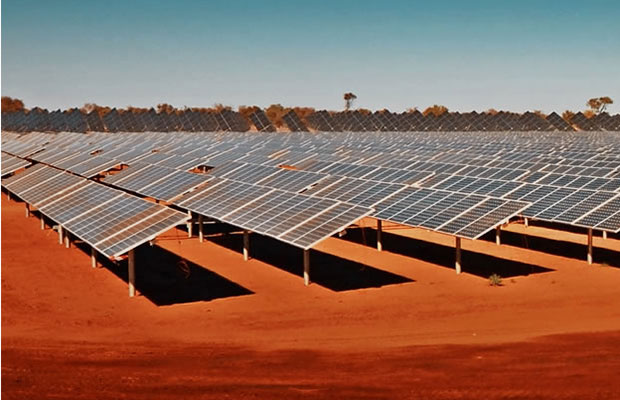 Australia has joined the International Solar Alliance, saying it will support the government’s commitment to clean energy cooperation and help meet the Paris Agreement emission targets, its Minister for Foreign Affairs said.

“Australia’s expertise in solar technologies and research will be shared globally with the formal creation of the International Solar Alliance,” said a statement from Julie Bishop, Australia’s Minister for Foreign Affairs.

The International Solar Alliance aims to promote the roll-out of solar technology and solar energy uptake amongst countries that lie in the sun-rich belt between the tropics.

“Led by India and France, members of the ISA will deepen cooperation on solar research, reduce technology costs and harmonise international standards. Over one billion people have no access to electricity. Harnessing solar energy will expand access to energy in developing countries, helping them to meet the energy demands of their growing economies,” said the statement.

“Australia is a world leader in the sector, with significant expertise in remote electrification and vital supporting technologies such as batteries and pumped hydro storage. Around 17 percent of Australian households have rooftop solar panels – the highest per capita rate in the world,” said the statement.

“Australia joins 18 other founding members International Solar Alliance as it officially comes into force as an international inter-governmental body today. We welcome the establishment of ISA headquarters at the National Institute of Solar Energy in India,” it added.

The ISA was jointly launched by Indian Prime Minister Narendra Modi and then-French President Francois Hollande at the COP21 UN summit on climate change in Paris in 2015.