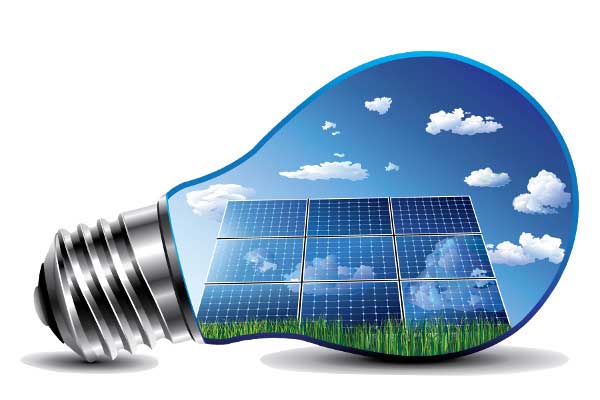 These solar lights were installed in 40 houses, a defence spokesman said.

Most of the villages scattered across the mountains have no access to electricity and after sunset plunge into darkness, he said.

The low maintenance solar power lights will light up these 40 households and enable children to study even after sunset. The system also provides mobile charging facility, he said.

Rashtriya Rifles Headquarters at Reasi has been contributing immensely towards upliftment and development of local populace in remote areas and is involved in various activities to bring sustainable peace and prosperity in the region amid an environment of trust and harmony.

On the occasion, commander of the Rashtriya Rifles Headquarters urged the villagers to come forward and join hands towards development and prosperity.

The sarpanch of Mathiyanigala on behalf of the villagers expressed his gratitude to the army for undertaking the task of bringing electricity to the remote area.

The initiative has been highly appreciated by locals as it will alter their lifestyle for a better future.