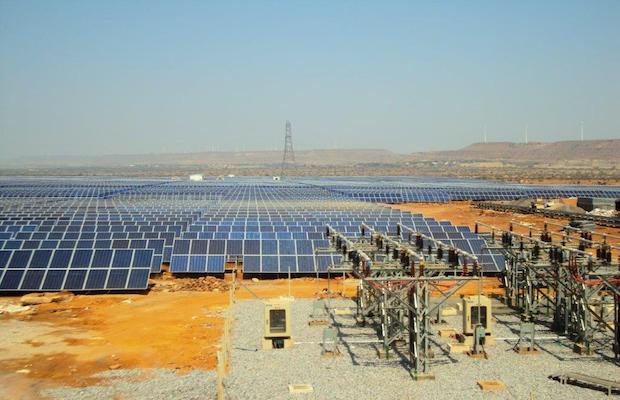 With this, pending payments to renewable energy generators have been cleared up to December 2019, according to an order issued by Energy Secretary N Srikant.

The amount has been released towards payment of 25 percent losses of Discoms taken over for the years 2017-18 and 2018-19 under Ujwal Discom Assurance Yojana Scheme (UDAY) of the Government of India, the order said.

The AP High Court recently ordered that all pending payments to renewable energy companies be cleared even as the matter related to re-negotiation of power purchase agreements has been referred to the AP Electricity Regulatory Commission.

The state government has also decided to formulate an energy export policy to create a conducive atmosphere for increasing power generation and to bring in more investments into the sector.

Chief Minister YS Jagan Mohan Reddy directed the officials to formulate the energy export policy for promoting investments in the state by those who want to set up new power plants. At a review meeting on the energy, he also asked them to explore avenues to increase investments and employment opportunities in the sector.

A proposal on leasing out land to industrial units in the sector was also discussed. The chief minister said such a proposal would encourage setting up of industries in the state. Reddy said farmers would get a regular income annually and they will have permanent rights over these lands.

Officials said that the National Thermal Power Corporation (NTPC) was ready to increase power production in the state by 1,000 megawatts and added that efforts were being made to provide them the required land for the purpose. With reference to the setting up of 10,000 MW solar power plant in the state, the chief minister directed the officials to make it a reality at the earliest. The procedural requirements for setting up the plant were discussed.

The Chief Minister has also directed the officials to complete the feeder automation within the next two years for providing daily nine-hour uninterrupted power supply to the agriculture sector.