Engie has announced that it has fully commissioned its 250 MW solar project in Andhra Pradesh, with the remaining 50 MW capacity recently commissioned 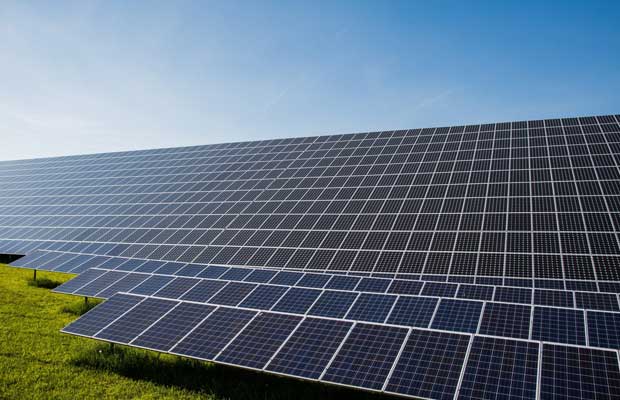 French electric utility firm Engie has announced that it has fully commissioned its 250 MW solar project in Andhra Pradesh. The 200 MW phase was commissioned ahead of schedule in May 2019 and this milestone supports the firms’ ambition to be a major renewables development partner as India becomes one of the fastest-growing countries in the global energy transition, a company statement said. The remaining 50 MW was recently commissioned in order to provide power to about 400,000 people, it said.

Engie was awarded the Kadapa project in April 2017. The signing of the 25-year power purchase agreement (PPA) with state-run power giant NTPC was announced at the inauguration of the Mirzapur solar power plant in the presence of Prime Minister Narendra Modi and French President Emmanuel Macron in March 2018.

Over 1 million panels and over 2,700 string inverters were installed with 1.9 million safe man-hours put by over 1,200 skilled and unskilled manpower in a site spread across 1,250 acres, it said.

The developer has been present and active in India for over 40 years and has a total installed capacity of more than 1.5 GW in renewables, and employs around 1,000 people in power generation, engineering, and energy services.

“Engie is committed to supporting India’s energy transition. We look forward to continuing to support India’s low-carbon generation investments and in the Middle East region whilst continuing to operate to the highest possible health and safety standards,” the Middle East, South & Central Asia and Turkey CEO Sebastien Arbola said.

In January, the firm had announced a strategic partnership with Edelweiss Infrastructure Yield Plus (EIYP),  for the latter to take a 74 percent stake in 12 solar assets of Engie aggregating 813 MWp of operating capacity collectively. The completion of the transaction, subject to the usual conditions associated with this type of operation, is expected to occur during the first half of 2020 and will allow ENGIE to reduce its net debt by more than EUR 400 million.