The decision to renegotiate PPAs was only aimed at ensuring competitive prices and pass on the accruing benefit to the people, YS Jagan Mohan Reddy has said. 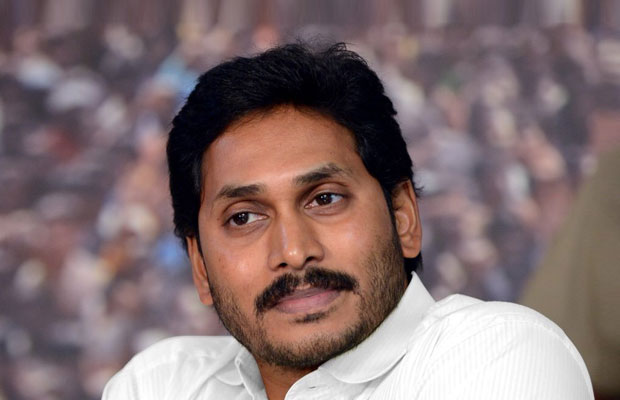 The new Andhra Pradesh government’s move to renegotiate power purchase agreements (PPAs) signed with renewable energy producers in the last five years under the TDP government was only aimed at ensuring competitive prices and pass on the accruing benefit to the people, Chief Minister YS Jagan Mohan Reddy informed the state assembly on July 24, 2019.

Amid a raging controversy over the move, he also said there had been a lot of ‘false’ propaganda on the PPAs which has no substance or basis.

The YSR Congress Party government has decided to review PPAs worth over Rs 30,000 crore signed by the previous TDP government and the industry is in a fix about the investments that had been made already in the state. The decision to review has also triggered big rating cuts for power projects in question.

Former chief minister and TDP chief N Chandrababu Naidu had last week termed the review move as a “recipe for disaster”, saying it will hurt the state’s prospect to attract investment.

Rejecting the claims, Reddy said the move to renegotiate PPAs was aimed at passing on the benefits to the poor through welfare schemes. “What we are planning is to bring in power at a competitive rate. If we buy power at a higher rate and that becomes the tariff, then industries will shy away from buying power at a premium price,” he said.

He alleged some people were spreading canards on the issue saying no industry would now come to AP.  It’s the work of vested interests. There is no truth in it as our policy is clear. We want to ensure power supply in a cost-effective manner, Reddy added.

Recently, the state discoms, under the new governments initiative had asked the Solar Energy Corporation of India (SECI) to reduce the tariff for the 400MW supply to Rs 2.44 per unit from Rs 4.5 fixed earlier.

In its response, SECI refused to lower the set tariff stating that the tariff of Rs 4.5 was fixed after competitive bidding as per provisions of the Electricity Act. It said the tariff of Rs 2.44 per unit was arrived at in a separate auction for a solar project in different circumstances. The nodal agency also explained that the tariff cannot be negotiated as the PPA had already been signed.