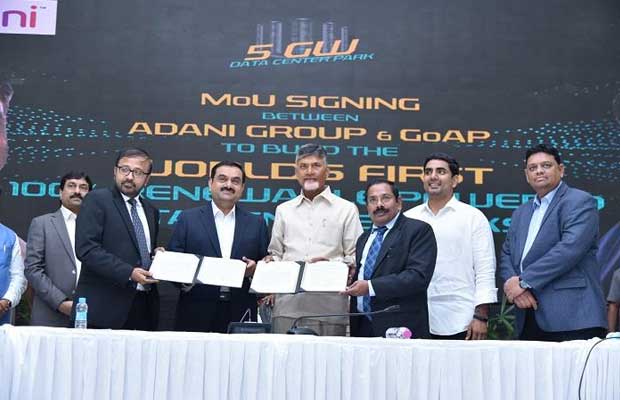 TDP Chief N Chandrababu Naidu has attacked the Jaganmohan Reddy government for its decision to renegotiate the power purchase agreements (PPAs) for solar and wind projects signed during the five-year tenure of the erstwhile government.

“We had acted in accordance with the central government guidelines. There were no irregularities but Jagan’s government misinterpreted the facts to blame TDP,” Naidu said.

He also denied allegations of having favoured contractors. The former chief minister said that due to his government’s efforts, the tariffs on solar and wind power came down.

Earlier this month, the state government of Andhra Pradesh has established a High-Level Negotiation Committee (HLNC) panel to review and renegotiate the power purchase agreements (PPAs) signed by the state Discoms for purchase of wind and solar power during the TDP regime.

“The Power Distribution Companies (DISCOMS) in the state are in financial crisis with huge power purchase dues amounting to about Rs 20,000 crore till now. One of the major reasons for this is the issue of abnormally priced wind and solar power purchase agreements entered in recent years,” the state government said in its order.

The committee has been granted a 45-day period for completing the review and negotiations of the renewable PPAs and submit a detailed report with the state government.

Alleging anomalies in certain deals, the state government had decided to renegotiate the PPAs following orders from Jaganmohan Reddy, who has been talking about the review since the day he assumed office.