The total capacity of solar plants in the campus now stands at 6.5 MWp. 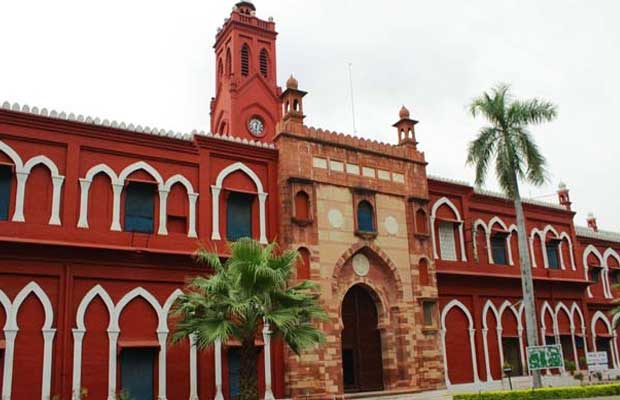 According to sources, the total capacity of solar plants in the campus now stands at 6.5 MWp. Of which nearly 4.8 MWp solar capacity plants have been operational on the campus for more than two years, while the university also houses a 3.3 MW ground-mounted solar plant.  Accounting for both, the university has the largest installation of solar power generation plants among all academic institutions in the country. And also boasts of having the largest separate rooftop and ground-mounted solar plant installations among Indian academic institutions.

The project was completed under the company’s CSR programme and is part of its ongoing efforts to bring the current wave of solar revolution to Ladakh. HIAL has established its position as a renowned institute in the region, founded by the visionary Sonam Wangchuk.

HIAL is expected to save close to Rs 2 lakh per year. The installation of this project is of critical importance as solar power brings much-needed respite to the people of Ladakh since the region is cut off from the Kashmir valley for most of the winter.

In December 2018, Maharishi University in Iowa USA installed a solar plant to power 40% of its electricity needs.

“We’re launching, just now the most advanced solar array on earth. The very sophisticated powerplant. It’s going to supply 40 percent of the electricity for the whole university,” John Hagelin, President of Maharishi University, said at the time.

The project will bring a quarter million dollars in savings to the university. Having artificial intelligence and smart technology the panels follow the sun throughout the day.